SXSW 2018 Announces First Round Artists Including Four Bands From Tokyo

The 2018 SXSW Music Festival has just revealed the first round of showcasing artists, of which four bands are from Tokyo, Japan.

Running from March 9th through 18th this year in Austin, TX, SXSW presents its participants all sorts of entertainments with maximized diversities. Focused on emerging artists from all over the world, the festival has been making significant contribution towards generalization of Japanese music in the States with the help of organizations such as Japan Nite. Previous Japanese guests include the fin., CHAI, Tempalay, HAPPY, etc.

This year is no exception. Four Japanese bands/artists have been disclosed among the first list of showcase artists. They are ChihiroYamazaki+ROUTE14band, DYGL, Joji, JP The Wavy. If you happen to be at the festival, check out their schedules. If not, they may very likely tour to a few major cities in the U.S. after the festival so it’s no harm to know a little about them just in case these are something you’d love.

ChihiroYamazaki+ROUTE14band is no stranger to SXSW. The band also played SXSW back in 2013. They are a jazz-infused instrumental group centered around Anna (Chihiro Yamazaki) who plays the trumpet. The way that they blend elements of pop, funk and blues has left their audience very deep impression.

DYGL, however first time invited as showcase artists, they actually have attended SXSW 2017 to see some performances as a little “pregame”. Early this spring, they have released their first album “Say Goodbye To Memory Den” and made it to Oricon #26 on the day of debut. The album is produced by the guitarist of the Strokes, Albert Hammond Jr. and has received wide critical acclaim. The band has just finished Asian Tour this summer.

If you are not yet familiar with them, here are two old articles about their recent music. Come on, if you fancy bands like the Strokes, the Libertines, or any other late 2000s post punk revival bands, they are not gonna let you down.

Don’t Know Where It Is EP Review 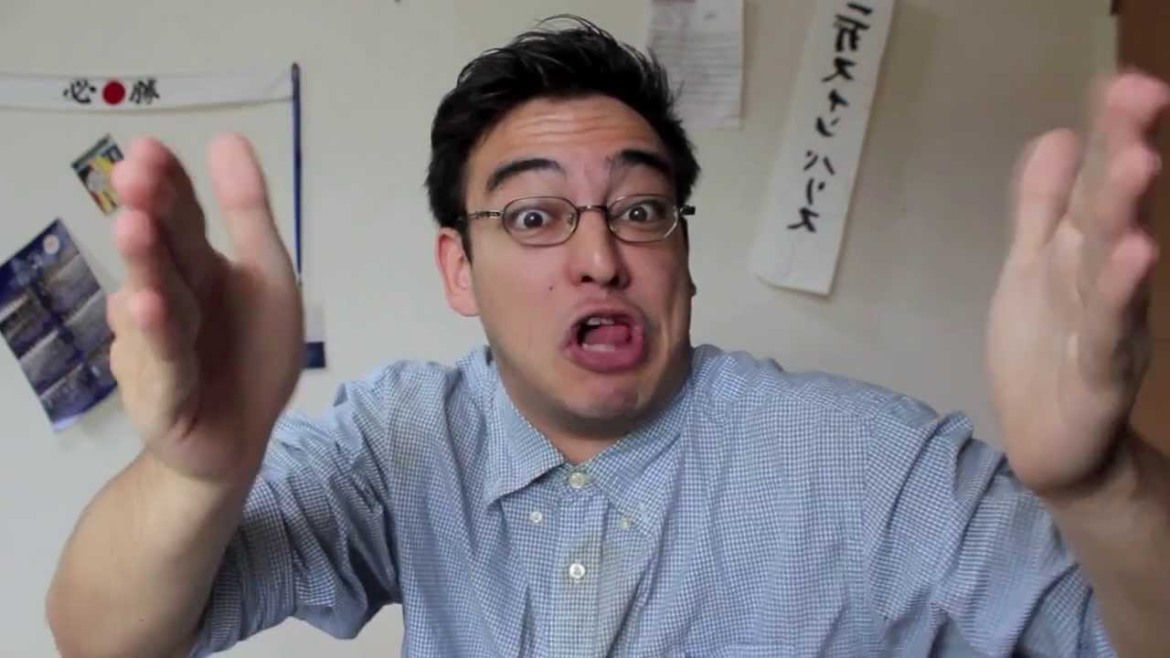 Joji, also known as George Miller, or Filthy Frank, is a Japanese-Australian Youtube personality. To be honest, I couldn’t really tell what he does or what he specializes, but he’s sure a funny guy that you can’t miss.

JP The Wavy, one of the young generations in Asian rap scene. Underground fashion icon. His new single “Cho WAVE de gomenne” has accumulated more than 400k views on Youtube in 5 months. We look forward to the reaction of audience from where rap music has originated towards the artist from where the mentioned type of music is altered and localized!

More Japanese artists and shows will be announced soon. We will keep following up with the event and bringing you the latest and coolest news on SXSW 2018. Stay tuned!!