Art of the Title, recently released a video that put together a bunch of notable video games’ titles from the 80s up to now. 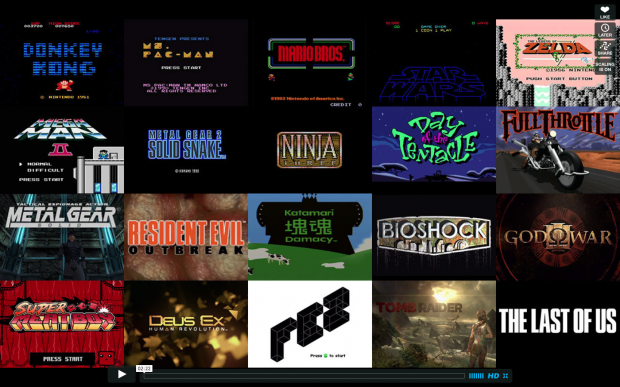 The video includes many games that were designed by Japanese designers ranging from classics like Donkey Kong and Ms. Pac-Man, the extremely popular series, Metal Gear Solid, and even Katamari Damacy, a game that achieved a huge cult following and featured an awesome soundtrack.

What was your favorite title design? Was there one you think should have been included?