Dragon’s Crown to be released in August in North America

The spiritual successor to Vanillaware’s Odin Sphere, Dragon’s Crown has been confirmed to be released on August 6th in North America for both the Playstation 3 and the Playstation Vita. After the long wait since the first announcement of the game, Dragon’s Crown finally has a concrete date for fans to mark their calendars and prepare anxiously for the release. The game has been priced at $39.99 and $49.99 for the PSV and PS3 respectively. However, despite the awesome potential, there will be no cross-play support between the PSV and PS3 versions of the game but each with have their own online mode and cross-save is supported. 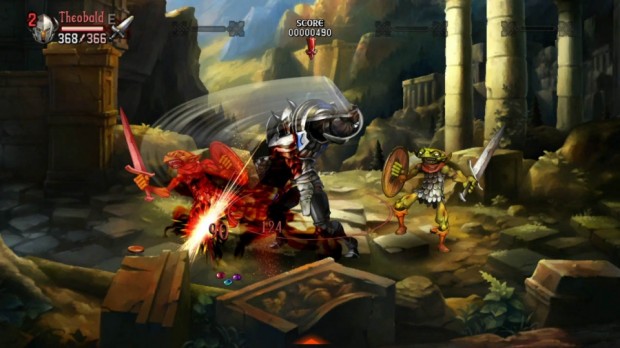 Dragon’s Crown is a four-person co-op action beat-‘em-up sidescroller where players can choose from six characters (the Amazon, Dwarf, Elf, Fighter, Sorceress, and Wizard) to go dungeon brawling with. Like other Vanillaware games, all in-game artwork is hand drawn and as the second Vanillaware game to be released on a beefy console (the first being Muramasa Rebirth on the PSV) everyone can fully appreciate the hard work that the artists put into the game. In regards to DLC, publisher Ignition has stated that Dragon’s Crown is a perfect candidate for DLC such as more characters, extra maps, and items and Shane Bettenhausen, Business Development Director for Ignition, has stated that they ”intend” to have DLC for the game. 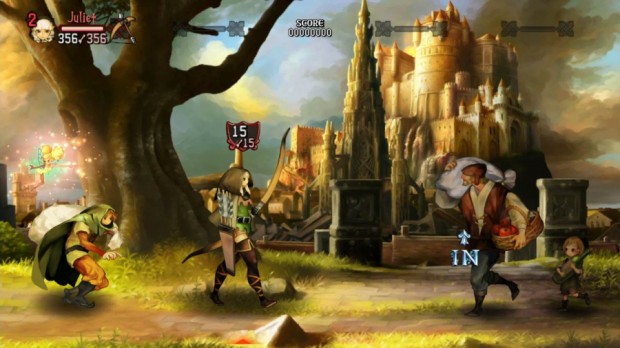 The game, however, has had a lot of coverage concerning the character models in the game, namely the Amazon and Sorceress with their overly-exaggerated features and assets. You know what I mean. Despite this criticism on expectations of the female form, no one seems to remember that the Dwarf is actually a pair of walking biceps.

Join the adventure on August 6th as you and your friends get to raid dungeons as well-endowed men and women. 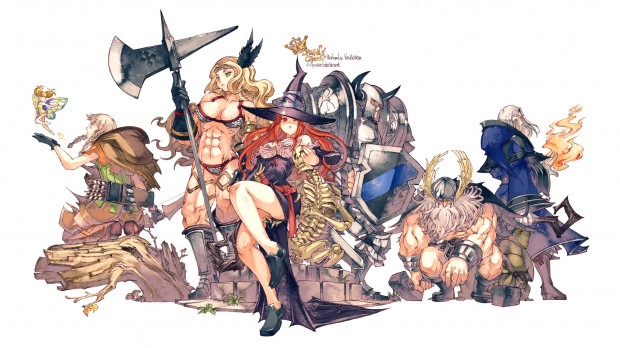