Final Fantasy X and X-2 HD Remaster Out in a...

Probably the second most well-loved Final Fantasy game, Final Fantasy X and its sequel Final Fantasy X-2 (which was just as fun and wasn’t as grim) are finally getting an HD remaster on PS3 and PS Vita. It’s also releasing in a week! 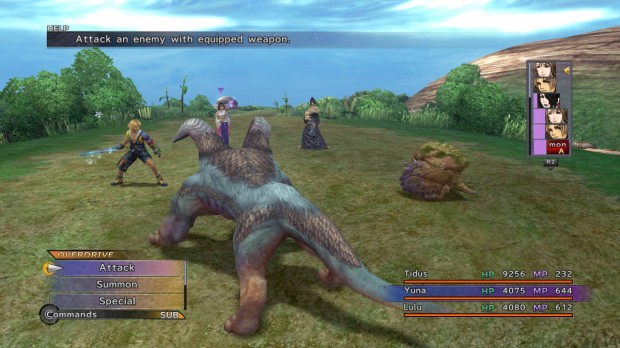 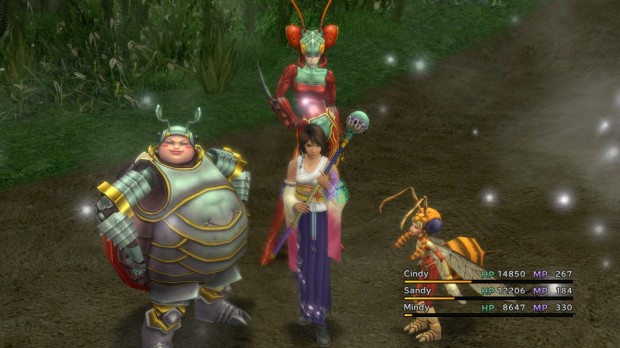 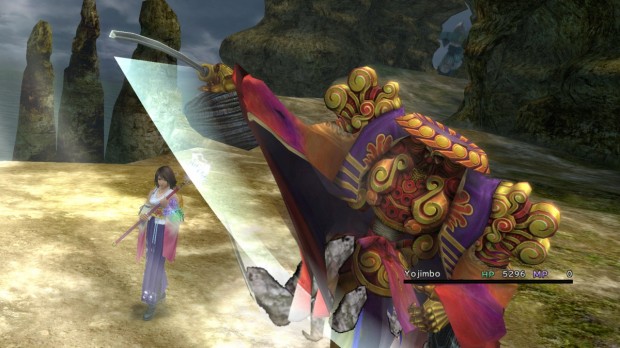 The game is a bundle of both games with redone graphics and cut scenes and will actually feature a bonus chapter, “Last Mission”, that was previously exclusive to the Japanese version of the game. My only experience with the game is trying it at a friend’s house and after getting brutally destroyed by the boss, I’ve been too afraid to try the game again. But I’ve heard great things about it so you should definitely give it a try if you’ve never played Final Fantasy. You’ll either learn to love or hate the JRPG battle system.