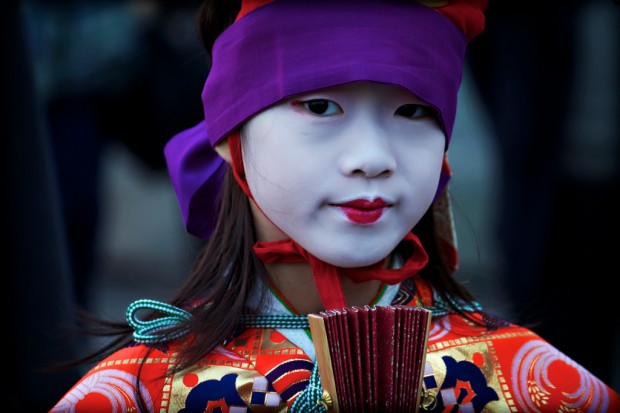 Photo copyrighted to David A. LaSpina

So, I managed to sign up for Google+ recently, and there I found a large amount of amazing people and stories and topics from Japan!

One of these people is David A. LaSpina, a photographer in Japan who captures some really stunning images daily, which he calls his “daily photo adventure”! He captures everything, from the old to the new. From the big city, to the country-side. Buildings, nature, people, animals…you name it.

So, go check out his gallery, and find out more about him on his website!