The KKS Guide to a Hikikomori Halloween Pt.3 (Manga)

The KKS Guide to a Hikikomori Halloween Pt.3 (Manga)

For this particular guide, I’m going to recommend one singular author/mangaka instead of a list of various works that you should check out. The last thing I will recommend for the last part of this hikikomori guide extravaganza is any work by Junji Ito (I’ll still provide a list of his more accessible works for those that don’t know where to start).

For those that don’t know who Junji Ito is, he’s a prolific horror manga artist that is extremely proficient in depicting the gross and bizarre. If I could use any word to describe his works it would be surreal. His works perfectly ride on the border of believable and supernatural as he doesn’t stray too far in either direction riding that thin line making it creepier than manga or works that explicitly go ham-fisted in the gore and spectacle department. I’m not saying there isn’t any gore in Ito’s works but it doesn’t feel cheap and used simply for the sake of spectacle and sometimes he doesn’t even show the gore leaving it up to the reader’s imagination (although in some works he just goes WILD with his depictions, they’re quite brutal). What adds to the creepiness factor is Ito’s style of drawing; it’s reminiscent of late 80’s manga where artists went for basic realism instead of the exaggerated features in today’s manga. It’s almost like reading about characters in a safety pamphlet go through unfortunate events.

Ito’s more famous works include Gyo and Uzamaki which are both worth reading but I would recommend Museum of Terror to new readers of Ito as it is a collection of short stories rather than an overarching plot. In fact, Museum of Terror is perfect for the Halloween theme of this guide since it was published in a monthly manga magazine called Halloween. The Junji Ito Horror Comic Collection is also presented in the same vein as Museum of Terror so either is adequate if you just want to read Ito’s short stories.

It has a pretty hilarious title but any more thought about it leads to some seriously creepy thoughts. It’s a perfect introduction to the creepy side of Ito’s work rather than the gory side.

This is a pretty WTF-worthy short manga story. I can’t reveal too much about the plot but it’s definitely worth the read and the story that got many into Ito’s works. 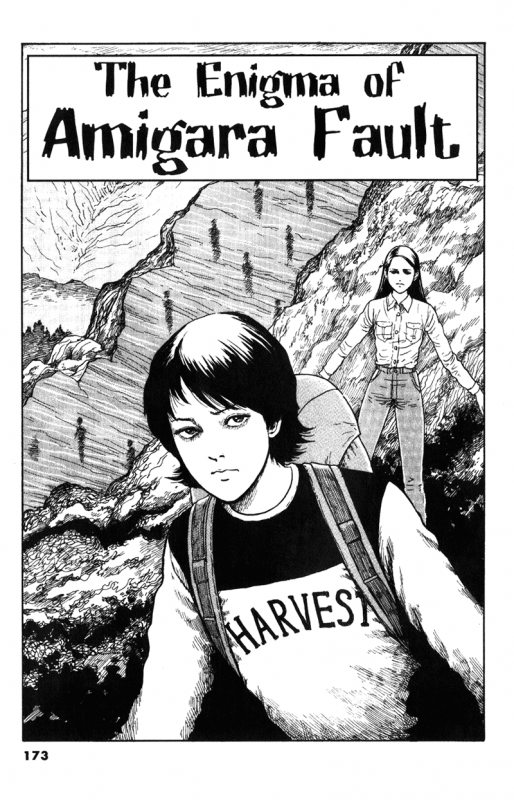 Gyo itself is a pretty unsettling manga as it’s pretty much about a zombie invasion but instead of zombies there are robofish. I know it sounds ridiculous but Gyo definitely deserves a read if you’re into infection/infestation/invasion types of horror.

And that concludes the KKS Guide to a Hikikomori Halloween. Will this become a seasonal or yearly thing? Who knows but I hope I was able to show you some new things that you can enjoy this Halloween by yourself or with some friends (which defeats the purpose of a hikikomori guide but it’s always more fun to enjoy things with other people).