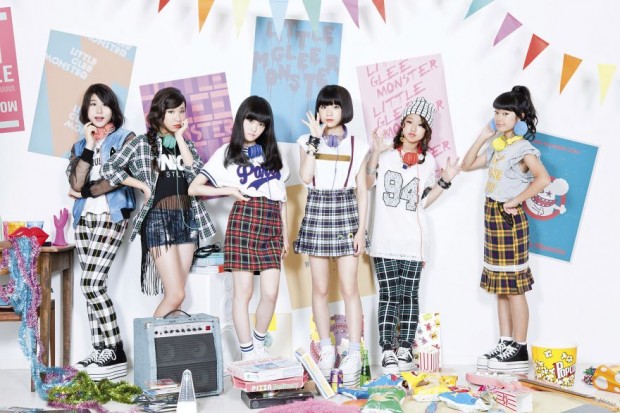 Fans of both Japanese music and the hit television show, Glee, would most likely enjoy Little Glee Monster! These kawaii teenage girls from Japan are a 6-member group formed in 2013 and debuted this year. Just like the television show, these little monsters gained recognition by covering songs from notable bands and artists such as BUMP OF CHICKEN, Southern All-Star, and MISIA. Little Glee Monster even covered Disney song such as, “Let It Go” from the movie, Frozen, and “What Time Is It?” from High School Musical 2! While it is expected of girl bands to be singing AND dancing ala AKB48, Little Glee Monster only focuses on wow-ing their audience with their singing ability. Below you will find some music videos and live performances where you can check out their amazing voices!

If you’ve enjoyed what you heard, you can find more information from their: