Model Nicole Fujita To Debut As Singer Under Sony Music 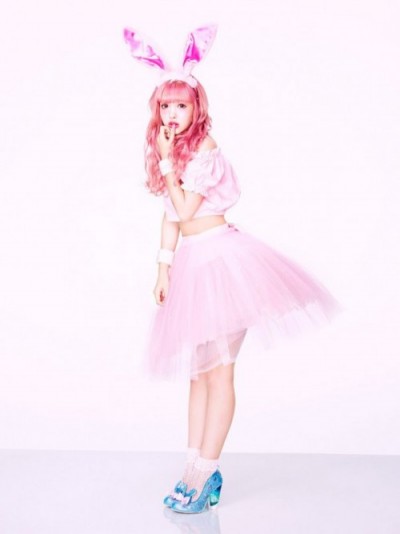 Model and talent Nicole Fujita will be making her debut as a singer when she releases her first single “Bye Bye” on August 3.

Fujita has signed with Sony Music Japan for her foray into the music industry. She announced her plans to debut as a singer on June 17.

“I never expected to get into singing, but in 2016, I’ll be challenging myself to something new,” she said.

Fujita said that she has written the lyrics to her debut song, and hopes that people will enjoy it.