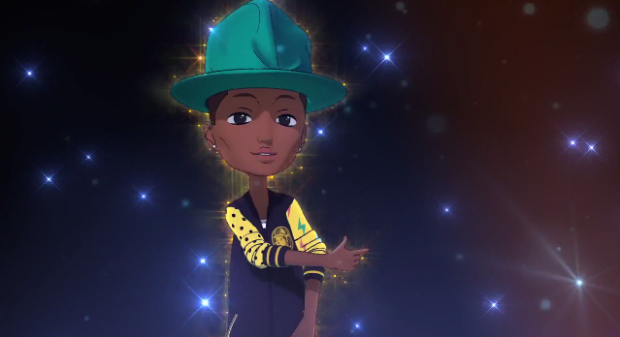 The film is about children and extraterrestrial species called Friends that are only visible to children. Each of the Friends belong to one kid, who thinks that he/she can control his/her Friend through a device. The kids start using their Friends to bully each other, and this negative energy combines to form an incredibly potent power, which is what the Friends want. Once this becomes apparent, the kids get together and try to stop the Friends.

If it interests you, you can still watch the film in Boston, Chicago, LA, New York, San Francisco, Seattle, and DC.