Reopening of Kabukiza Theater in Tokyo

Last Tuesday welcomed the reopening of famed Tokyo kabuki theater Kabukiza with a large ceremony that included “taiko” drums. The theater first opened in 1889 and has been rebuilt four times with the latest iteration of the theater being part of a 29-story office block. 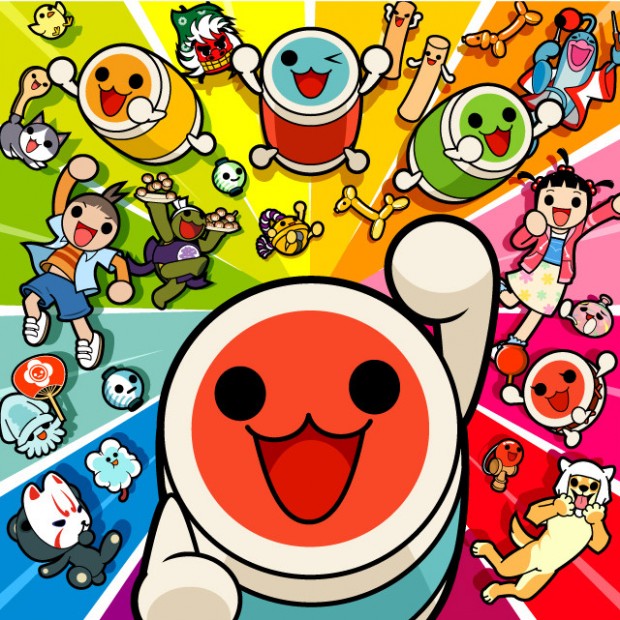 During the opening ceremony, the attendants, wearing formal kimono attire, braved a cold rain to watch the lone act that was performed. Tickets ranged from 2,000 yen to 20,000 yen (21 dollars and 214 dollars) depending on the quality of the seat.

The previous Kabukiza was demolished in 2010 for fears of it being unable to withstand earthquakes. To prepare for future instances of earthquakes, the new Kabukiza is equipped with the latest anti-seismic reinforcements. Beyond the architectural upgrades, each seat has a monitor that will provide subtitles and helps the viewer understand some of the symbolism in the play. Future subtitles for foreign languages, providing an opportunity for kabuki to reach a larger audience. However, despite all these new technological updates, the theater still retains its original interior with designs reminiscent of medieval Japan.