by Katherine Erlikh 9 years ago5 years ago
1

The ultra awesome numetal group RIZE just finished their North American tour this week. With two dates in Toronto and one in New York City, Rize gave three great performances and captured the hearts of many new fans.

I myself had the privilege of attending the New York Show. It took place on March 26th, 2012, in a tiny little venue on the East Side, known as Webster Hall Studio. I was quite surprised to hear that Rize were playing the Studio! I would have expected something bigger, possibly on the first floor at least. Instead, a variety of people found themselves crammed into the tiny venue – rap fanatics, leftovers from the previous night”s L”arc en Ciel concert (complete with platforms, spiked hair, and lolita dresses), hipsters, stylish Asians, and assorted individuals. This was the first time I could see so many different subgroups in one venue for one show – normally you get two at most, especially in a space as small as Webster Hall Studio. I won”t deny that I was just a little bit confused by this gathering.

First up was Hip Hop Gamer, who performed several songs from video game soundtracks that he is known for. He was a very entertaining MC!! Then, a surprise guest, JR Junior. Unfortunately, I missed most of his set while I was running around trying to get batteries; I needn”t have bothered as my camera doesn”t do sound very well… or rather, at all. 🙁

I came back just in time for RIZE. Almost immediately, the area around the stage got swarmed by their fans. I did my best to record the whole online casino thing. The video came out great… but the audio didn”t come out at all. However, Rize played an awesome set; getting the crowd pumped up, jumping around, dancing and moshing (kind of). I don”t remember all the songs they played, (thinking I”d have video to refer to) but they did play “ZERO”, “Kaminari” and “Heiwa”. Of the last song, I am including my video (which sucks) after the videos of one of the Toronto shows. 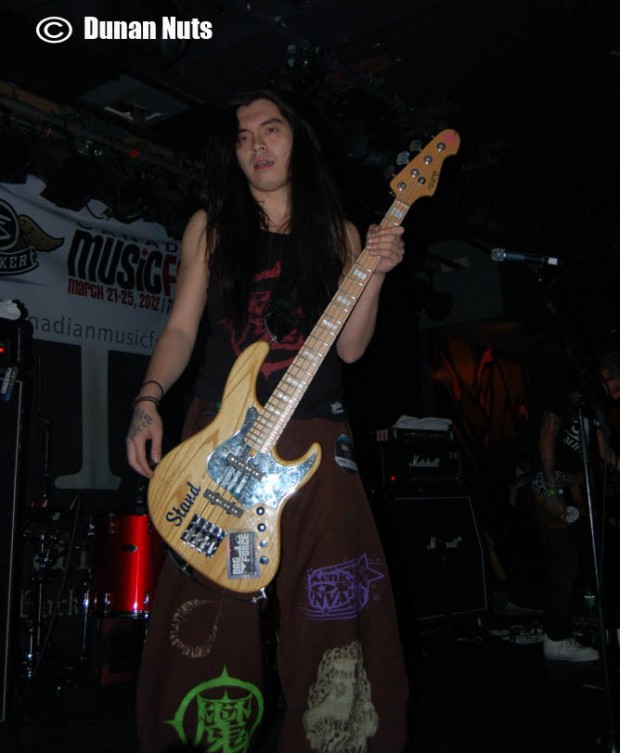 Fade was the last band; they played a very energetic set, with many admirers.

For those of you who missed this show, which, by the way, was the greatest event since sliced bacon, there is good news. Rize will be coming back in the near future; as soon as this fall. Here”s hoping they”ll play Knitting Factory next time!