This is the first time the Inazuma series has made its way to North America and is now available in the North American eShop for $19.99. It’s actually the first game in the series originally for the DS but will be updated for the 3DS i.e. it will not be emulated and won’t have a black screen when you press the Home button. Also, there are slight 3D effects included in this release of Inazuma Eleven. 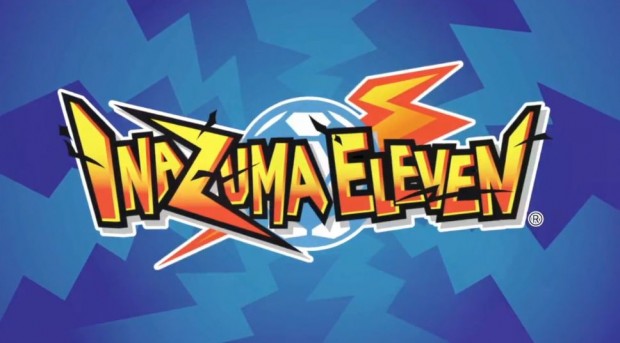 The combination of soccer and role-playing game might be a strange mix but with Level-5 (Professor Layton, Dragon Quest IX, and one game I’m hoping gets localized soon, Fantasy Life) developing the game, everyone can rest easy when it comes to the quality of the game.

The game itself can only be described as “super anime” with its spikey-haired protagonist and over-the-top special moves. It’s more of a RPG with a soccer setting than an actual soccer game but is perfect for those looking for a light-hearted and hilarious game.