Since the release of the massive hit game ‘Splatoon’, there has been collaboration art of the inklings and “Ika Musume” (Anime/Manga) because both are squid related. Magazines and social media like Famitsu, Champion, and the official Nintendo twitter have been sharing the pictures as well. Fans have been predicting there will be some sort of collaboration item to be released. And finally, the Japanese Splatoon twitter announced that an “Ika Musume” gear will also be added to the game as part of a huge update on August 6th. Don’t worry, this gear will also be added to the US version. 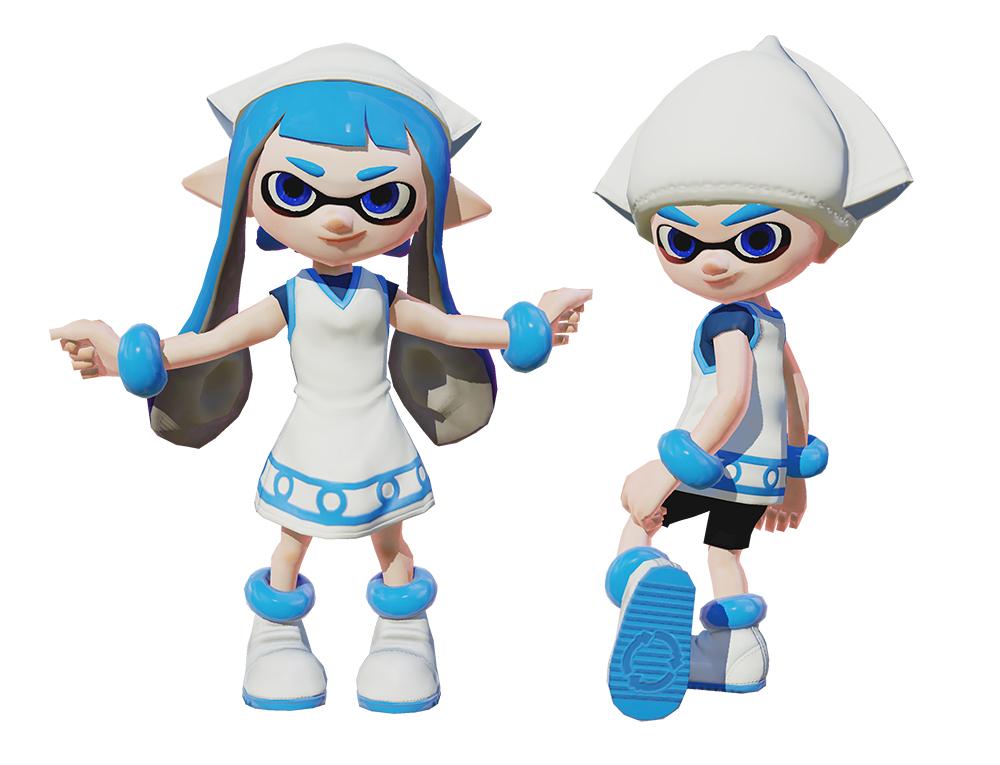 In addition, they will also add the sushi chef gear, which won the Famitsu ‘Squid Fashion Contest’ that competed with over 800 submissions! Sadly, Nintendo hasn’t yet confirmed that this costume will be coming to other countries. 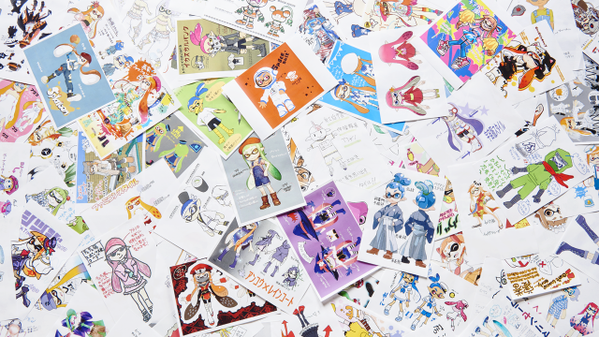 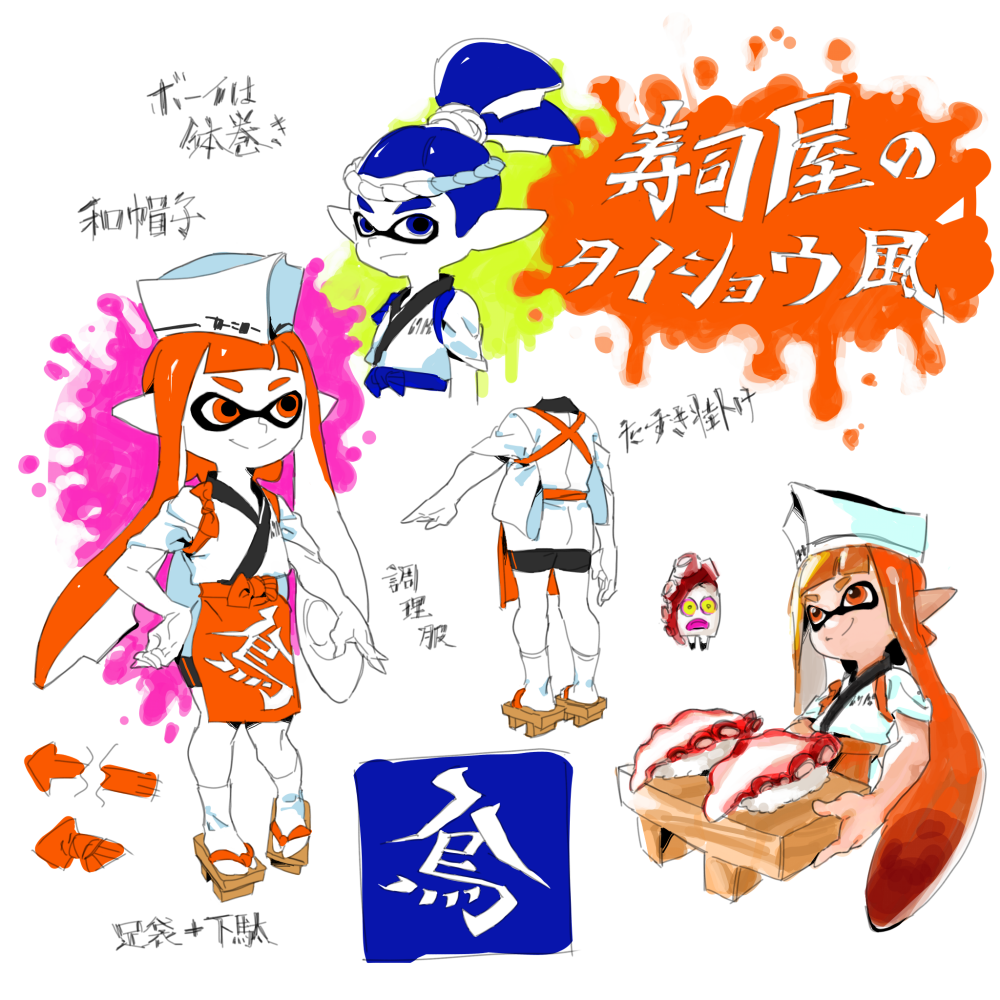 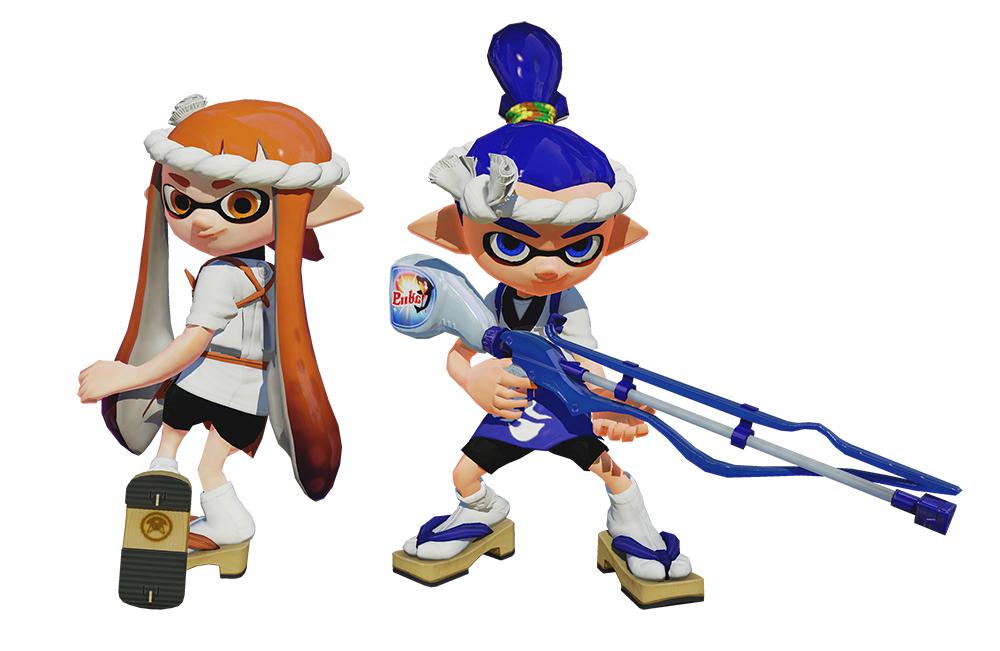 Both of the updated gear will only appear on the shelves of Inkopolis Plaza at certain times so please check regularly to collect the full set.