The Tokyo Game Show 2011, the E3 of Japan, is being held in Chiba 9/15-9/18. Over 190 companies are participating, including the social networking cellphone game site, GREE, who has the largest booth even though it is their first time at the event. Attendees got to play some games that haven’t been released yet, including BioShock Infinite and the Playstation Vita. And as you might have guessed, there was plenty of cosplay, and there will be an event called Cosplay Collection Night. 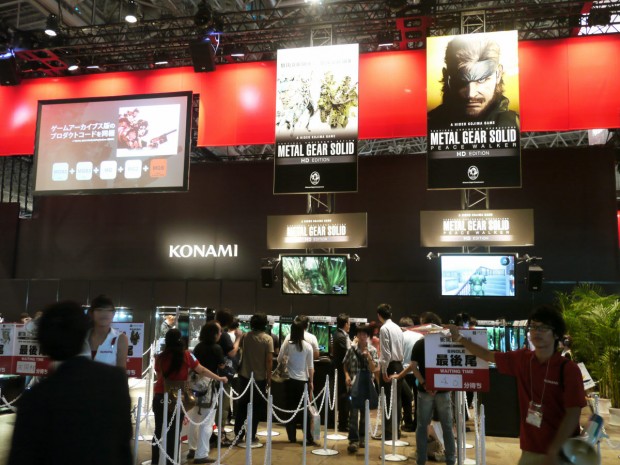 Konami set up a booth for their Metal Gear Solid HD edition series. They remade the PS2 MGS Sons of Liberty and Snake Eater into high definition so that fans could enjoy this highly loved game on their PS3s. The games will be available for Xbox 360, Nintendo 3DS, and Playstation Vita as well. 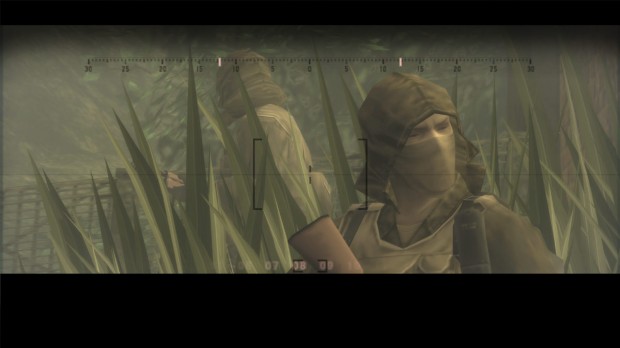 Peace Walker that came out for the PSP will also be available in high definition. Kojima Productions, the brains behind the MGS series, has developed a new feature called transfarring that will allow users to play the game on their portable devices and continue it on their PS3 or vice-versa. In other words, it allows you to play your game at home and start where you left off when you go on the road. Here’s the awesome Snake Eater trailer shown at E3 that puts emphasis on the game’s use of 3D:

I’m sure E3 covered most of the information that is being passed out at the Tokyo Game Show, so here are some cosplay pictures!

You can check out more information on Tokyo Game Show at Gigazine.