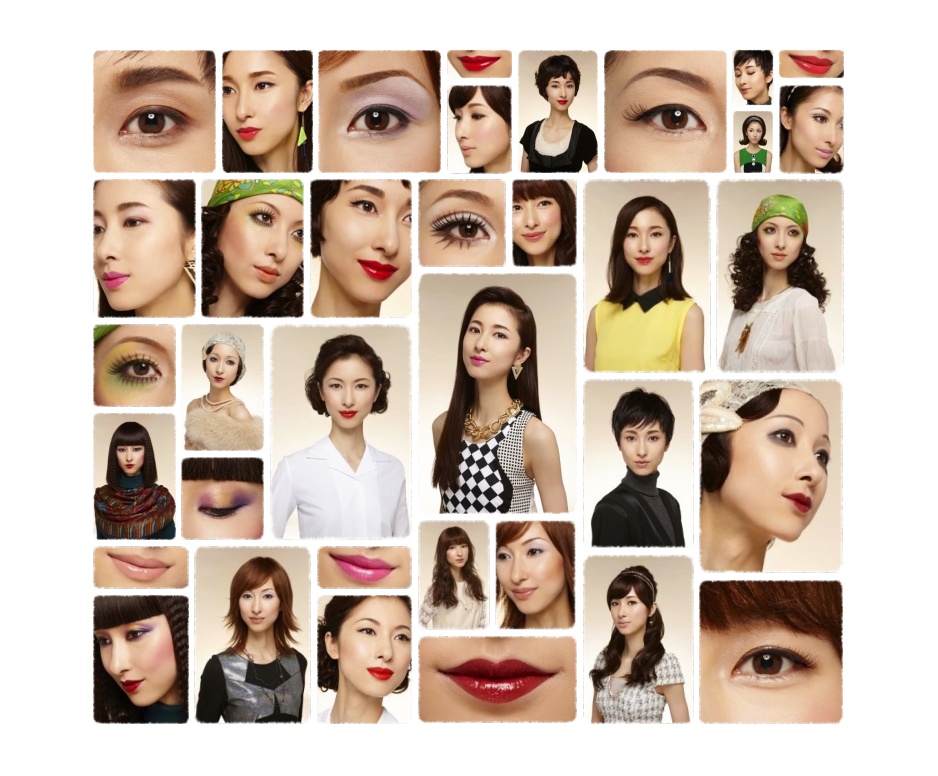 Last week, I posted an article “The Transition of Japanese Women’s Makeup (Part 1)” based on an article Shiseido published back in April. Here’s the continuation! 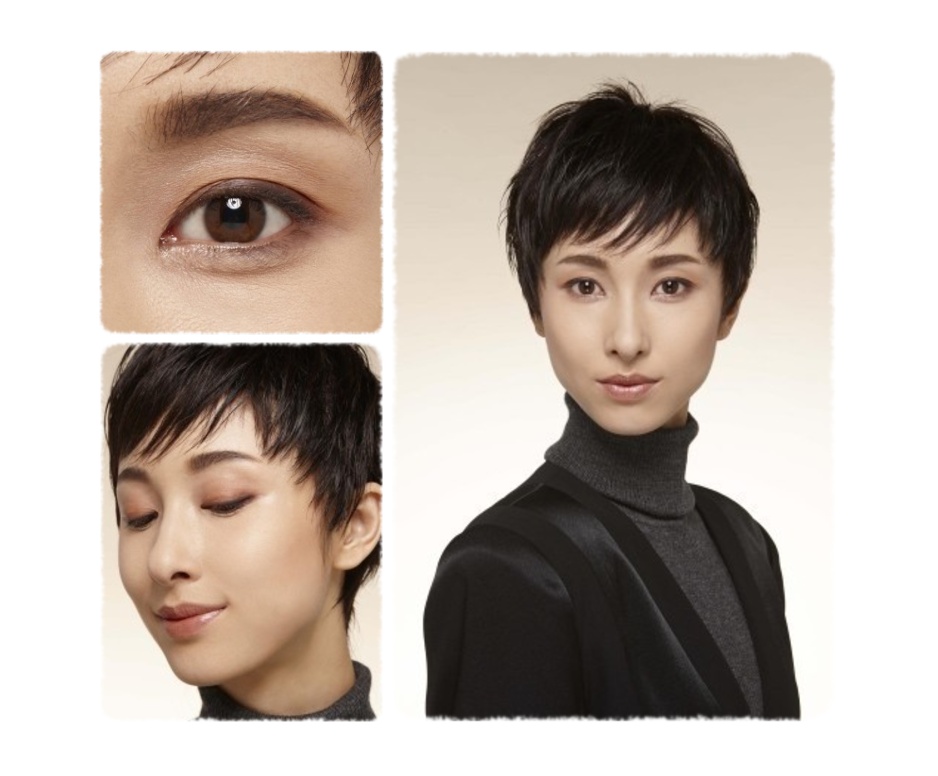 Japan reached its peak in the 1980s, topping other nations and achieving the spot of Number One. Females became more integrated in the work force; this type of makeup seems to emphasize the strong aspects of a woman more than previous decades. Although not exactly from this era, actress Suzuki Honami pulls off the look very well in this image: 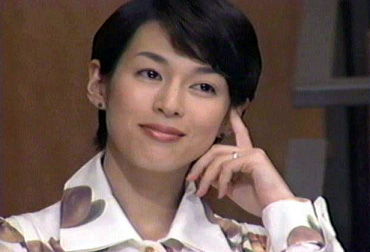 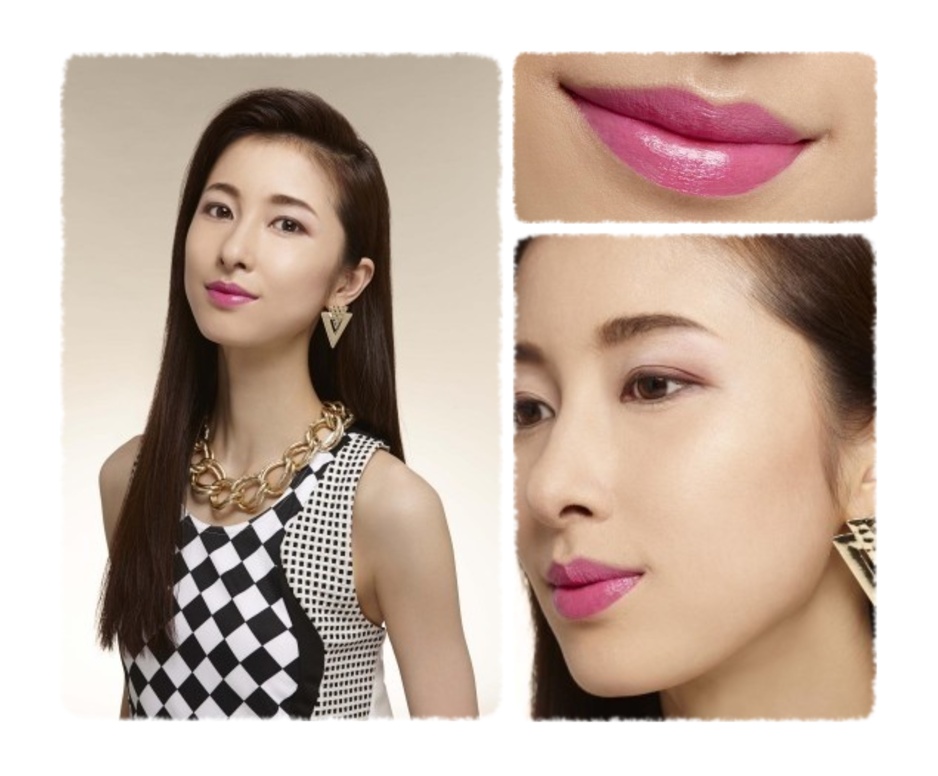 Here’s one of my favorite looks in Japanese history: the “bubble” look! The one-length hair along with the body-con dress define this era. The bright look definitely portrays a “bubbly” feeling; this was a great time of disco and endless fun in Japan. Here’s singer Moritaka Chisato in this iconic look: 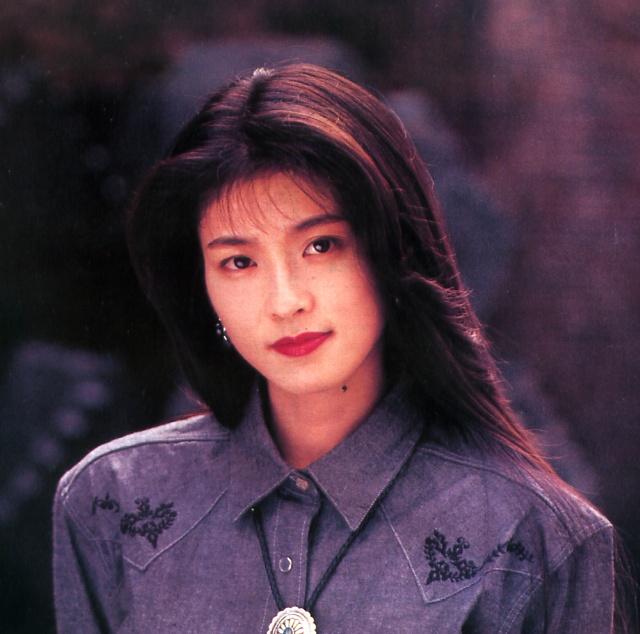 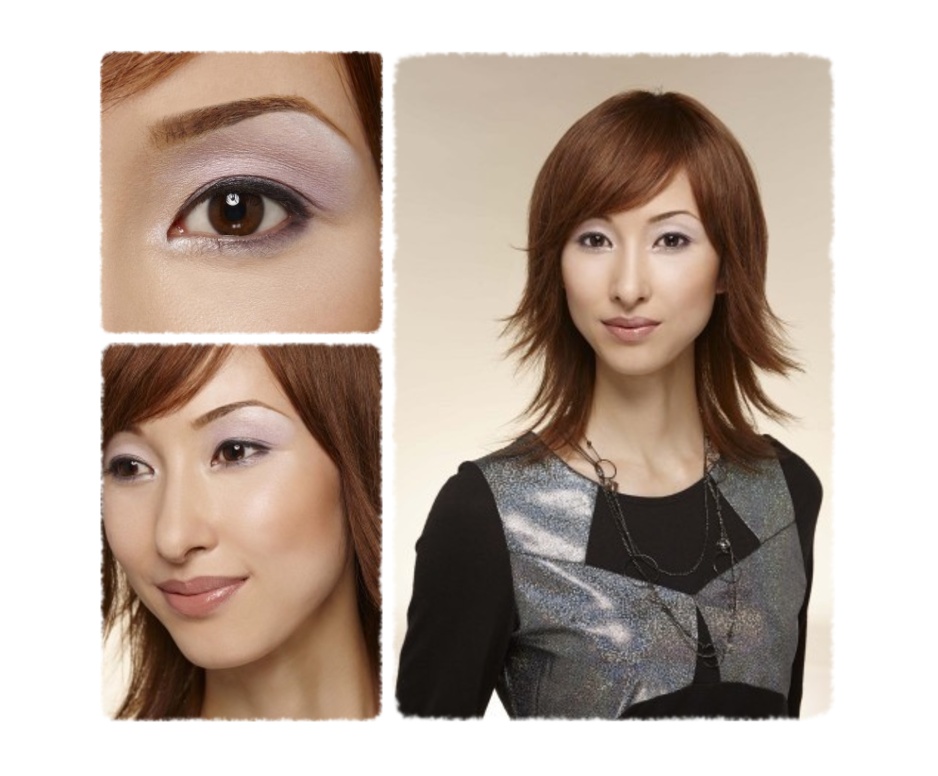 I call this the “Komuro” look because many members of Komuro Tetsuya’s TK Family had this sort of look during this time. It seems as if people used less makeup compared to the previous decade, but in reality, there’s still a lot of makeup being put on, just in lighter shades. Morning Musume pulled off this look in the song “Rennai Revolution 21” released in 2000: 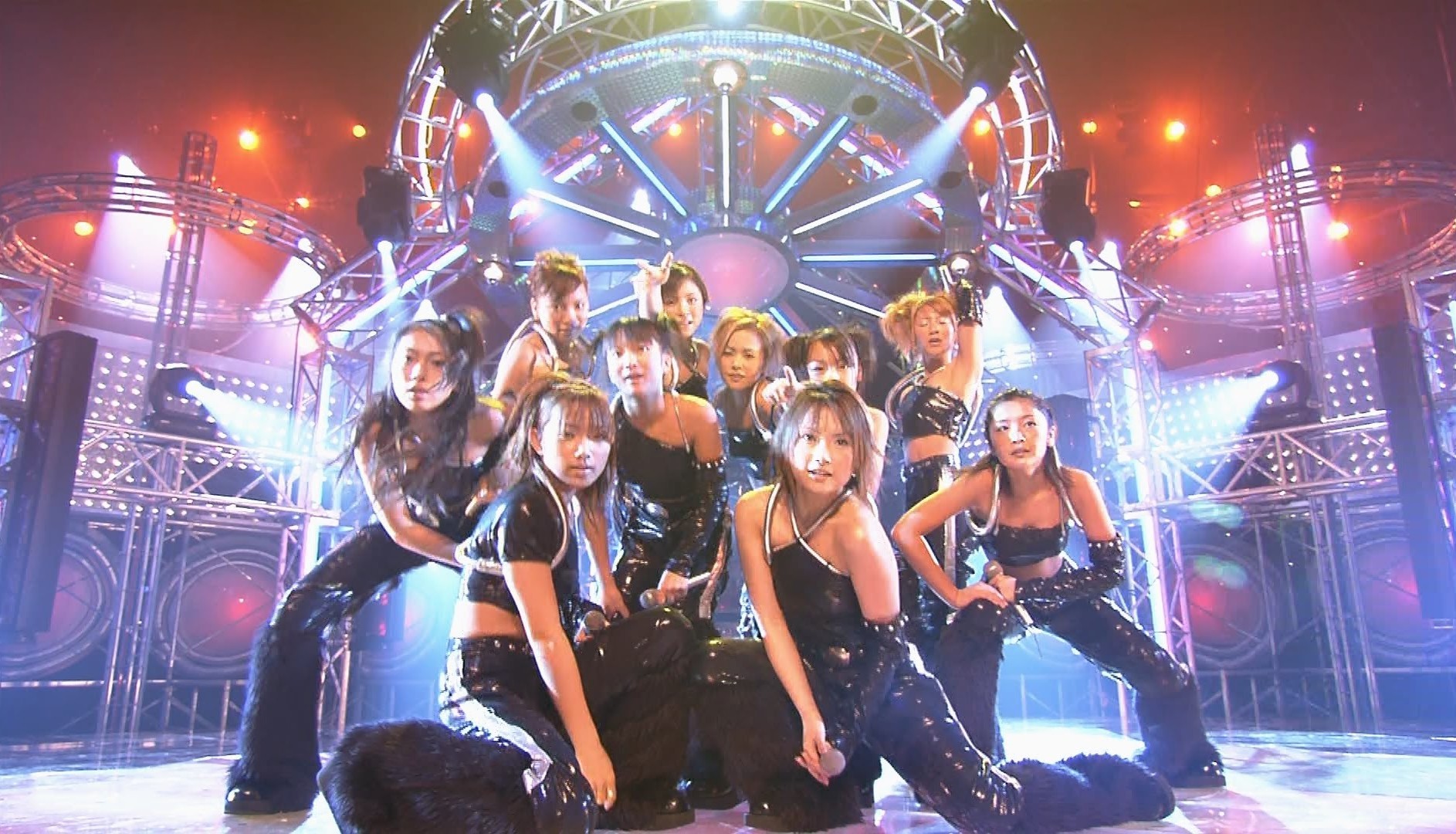 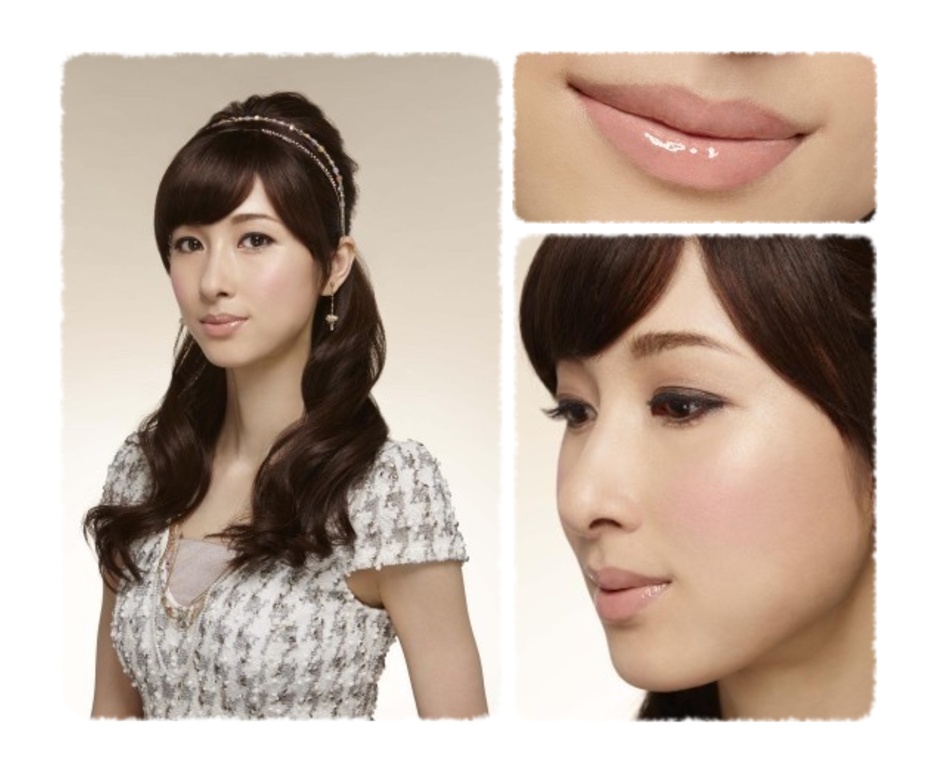 During this era, makeup got heavier than ever before; demands for eyelash extensions, color contacts, and whatnot were endless. Young girls looked up to models such as Ebihara Yuri and imitated such feminine fashion trends: 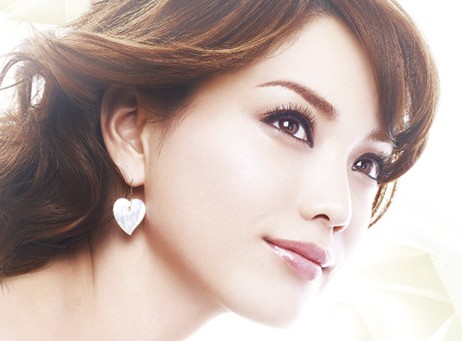 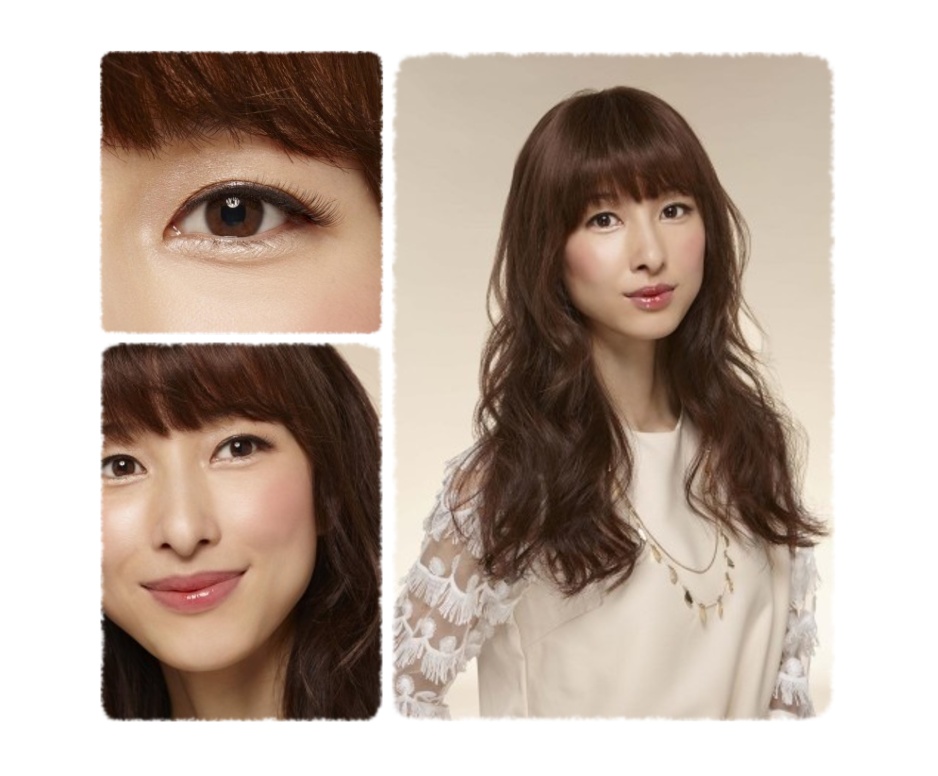 After March 11, 2011: Comforting and affectionate loose and soft makeup

The 2011 Tohoku Earthquake shifted makeup trends towards a more minimalistic one, with women lessening on the amount of makeup used and going for a more natural look. During this time, we saw many girls in this loose, kawaii look; here is an example: 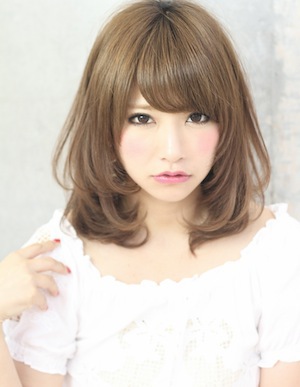 Mid-2010s: A revival of an economic bubble

Recently, with Japan’s economy slowly recovering once again, the makeup trend has shifted to one more similar to the late 1980s. (I touched on this trend once before in this article.) This is a look I try to go off of as well; I really enjoy using simple makeup with a single accented red lipstick. Here is announcer Natsume Miku in the look: 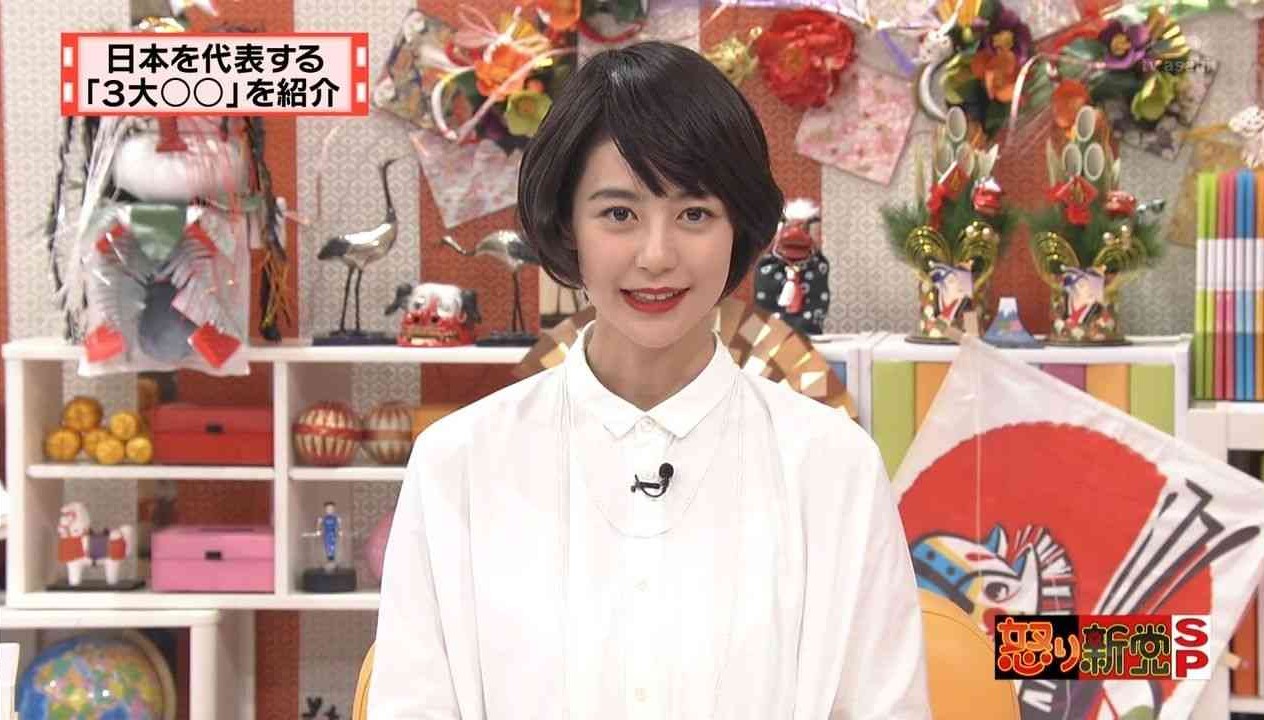 As you can see, Japanese makeup has definitely gone through many changes throughout the decades. Which look do you enjoy the most?