The guys over at Aeipathy Industries (an independent studio and freelance production company based out of Arizona) are planning to “convert the Legend of Zelda manga books into an animated series!” You’re probably sitting there thinking, “well, it isn’t ‘Nintendo‘ official… the quality is probably going to suck.” Hold on there my friend, did I mention they got talented voice actors, Vic Mignogna (voice of Edward Elric from Fullmetal Alchemist), Todd Haberkorn (voice of Keroro from SGT Frog), Kira Buckland (voice of Kanae Sumida from 5 Centimeters Per Second), and Kent Williams (voice of Supreme Kai/Dr. Gero from Dragon Ball Z)?! Well, there! I mentioned it! Pretty sugoi casting right! Here’s a teaser trailer for A Link to the Past! 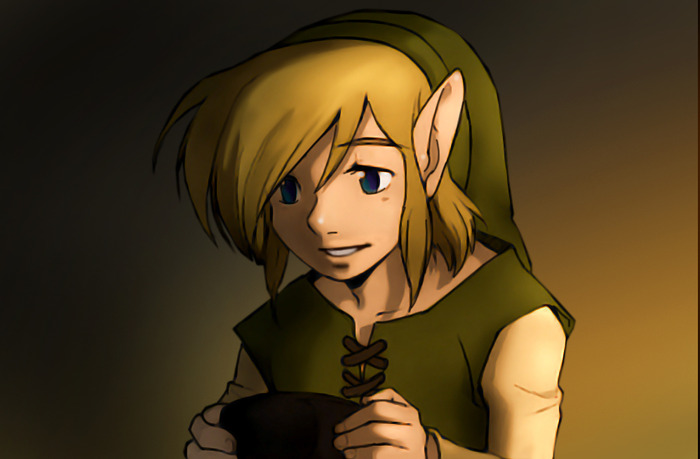 I’d say based from that, it looks pretty darn good already! According to Aeipathy Industries, episode 1 is about 75% done. They are seeking funding from fans like us for their next few episodes. They started a Kickstarter page (a funding platform for creative projects) for people to donate money. How this works is that right now, you can pledge how much you’re willing to donate but it will NOT charge you until they reached their goal, which is $15,000, by September 1st. Here’s a message from the guys themselves!

Here at KawaiiKakkoiiSugoi.com, we wish them success on this project! Looking forward to seeing this!