MegaHobby Expo is an event which showcases new figures every spring and autumn organized by MegaHouse. MegaHobby Expo 2017 Autumn was held on November 25th at Akihabara UDX, AKIBA_SQUARE. There were 8 exhibitors this time. They were Megahouse, Alter, Hobby Japan, Revolve, Yoani, Lincorne and ANIPLEX+.

Here are some of their beautiful figures that were revealed at the event! 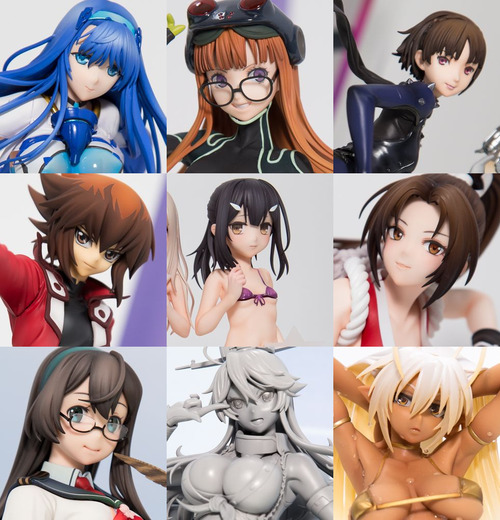 Mai Shiranui/ The King of Fighters