Ebihara Yuri to model for both “AneCan” and “Domani” 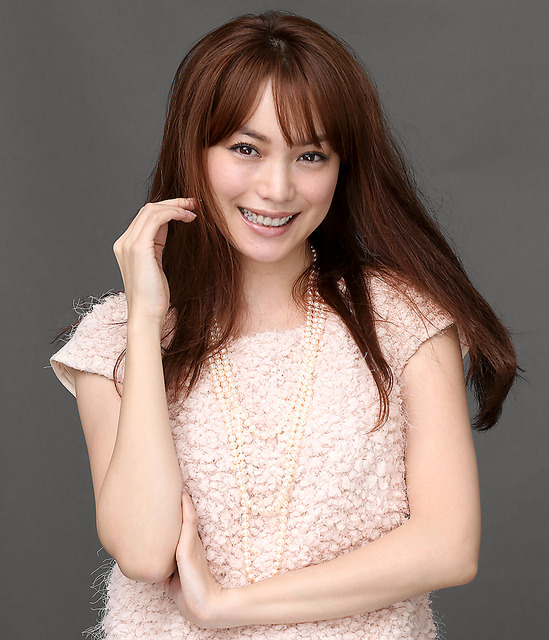 On May 29, it was announced that 蛯原友里 (Ebihara Yuri) will model regularly for both “AneCan” and “Domani,” a first for a Japanese model.

Ebihara Yuri (35), often referred to as Ebi-chan, has been modeling since 2002. She began her modeling career during her college days, and was a regular model for the magazine “CanCam” from 2003 until 2008. Ebihara, along with Yamada Yu and Oshikiri Moe, created the second golden age of “CanCam,” capturing the hearts of many young girls in the 2000s.

The following year, she began to model for “AneCan,” a sister magazine of “CanCam.”

Many items Ebihara wears or promotes often become a huge hit, resulting in the word “エビ売れ (Ebi-ure, Ebi sells).” Ebihara is by no doubt one of the greatest models in Japan, highly popular among young Japanese women even over a decade since debut. 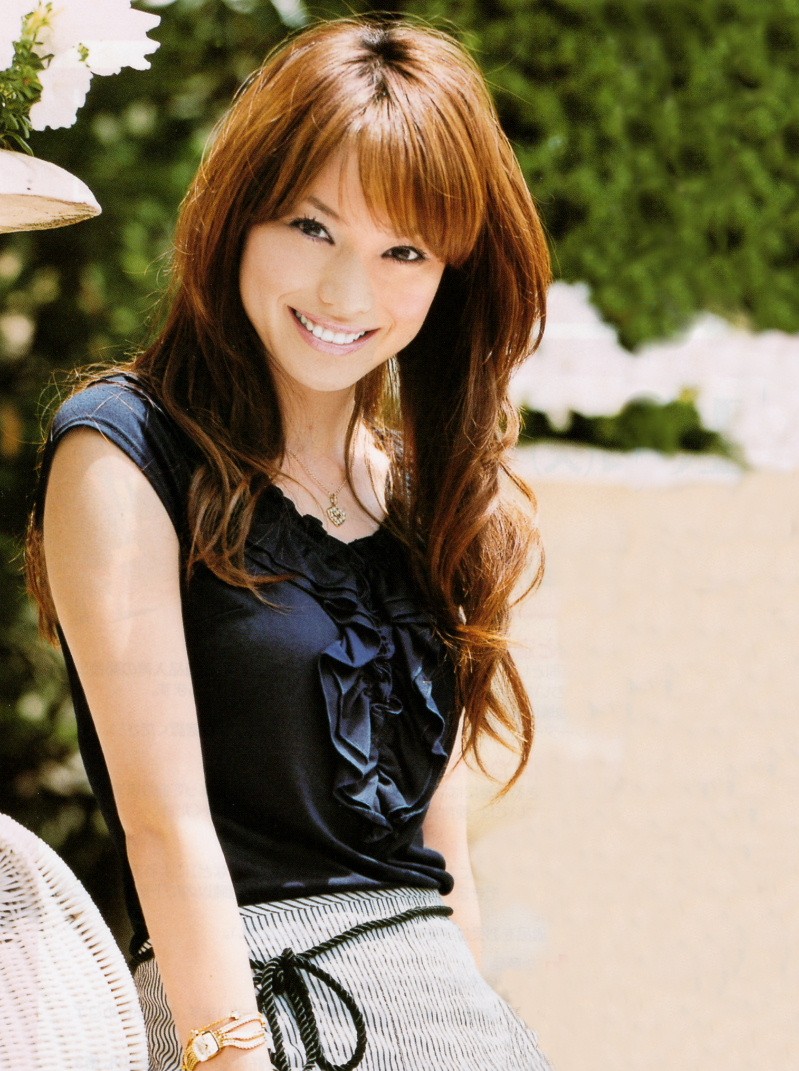 Upon this announcement of modeling for two magazines, Ebihara showed her joy for this new step, stating, “Although new challenges come with worries, right now, I am filled with excitement. I hope to show my depth as a model.” 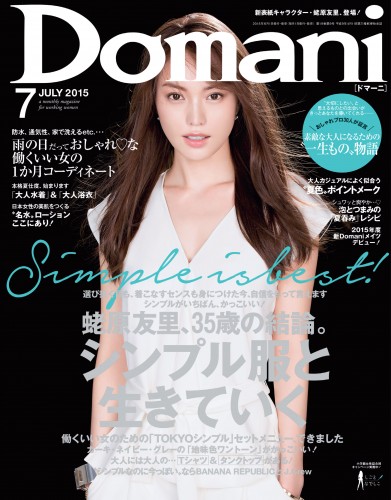 Ebihara will begin modeling for “Domani” starting on its July issue. Her simple, white pants style on the cover shows a mature feeling. This issue was released on June 1. 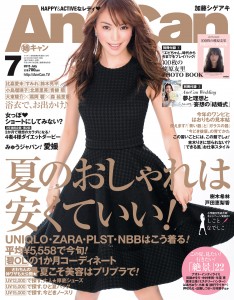 By contrast, the cover for the July issue of “AneCan” shows Ebihara in a white dress with a lighter look. This issue will be released on June 5.

It will be interesting to see how Ebihara shows herself on these contrasting magazines. While “AneCan” emphasizes a cuter style, “Domani” instead pushes for a more mature, cool look.

SHIHO, a model that Ebihara herself admires, also models for “Domani,” so fans are hoping to see a collaboration between the two through this magazine.