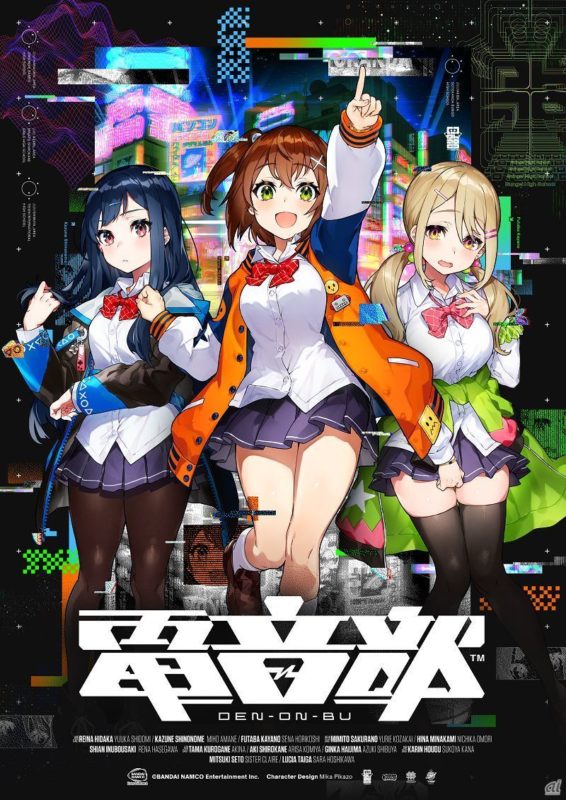 A new dance music project, Den-On-Bu was announced by Bandai Namco Entertainment on June 28th. In addition to the illustrations and music by popular creators, media mix development with Bandai Namco’s latest technology is planned for their global activities.

The three characters in the revealed key visual are illustrated by this project’s character designer, Mika Pikazo who is well known for designing a popular VTuber, Luna Kaguya. There will be 12 characters in total, and the rest of them will be released in the near future.

In this project, there will be 4 units, 1 unit of 3 characters, who belong to the “electric sound club” at their school in 4 different areas. The 4 areas include “Akiba,” “Harajuku,” “Shibuya” and “Azabu,” and they will be expanded more gradually. Each unit’s music will be developed based on the image of the city. 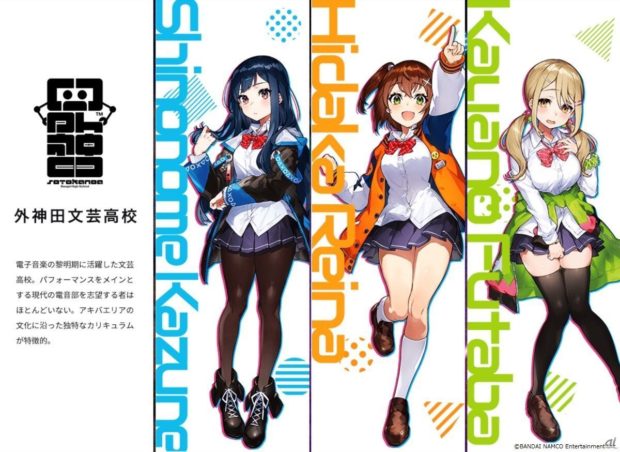 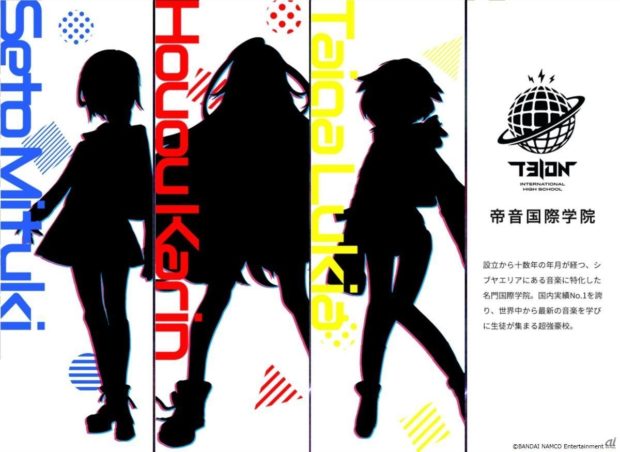 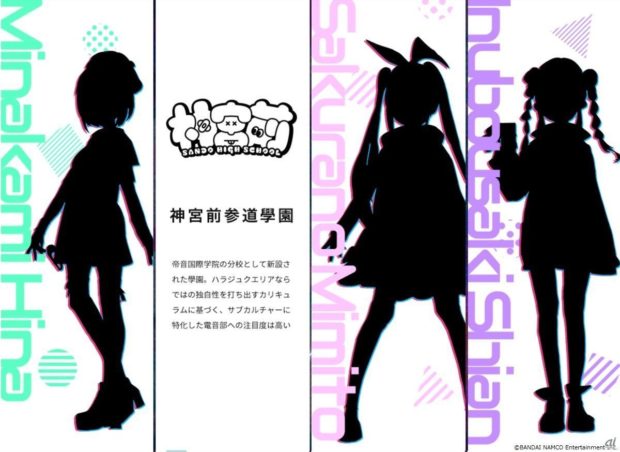 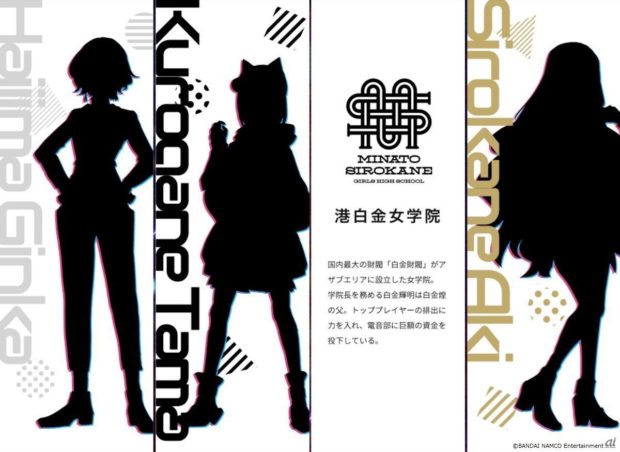 Yuuka Shidomi, Miho Amane and Sena Horikoshi are from DearStage. Yuuka is in an idol group, Rirunede and Miho and Sena are in an idol group for the anime, Aikatsu, Aikatsu☆Stars!. Rena Hasegawa for Harajuku area is a former member of NGT48. Azabu area got popular voice actors: Azuki Shibuya from a hybrid group of voice actors and idols, i☆Ris voices Dorothy West in PriPara, Arisa Komiya is well-known as Dia Kurosawa of Aqours from Love Live! Sunshine!!, and Akina plays twins idol, Hitoha Karakuri and Futaha Karakuri in Tokyo 7th Sisters.

They also revealed an incredible lineup of the composers for this project: kz (livetune), Taku Inoue, tofubeats, Moe Shop, YUC’e, Yunomi, and more.