by reiko 1 year ago1 year ago 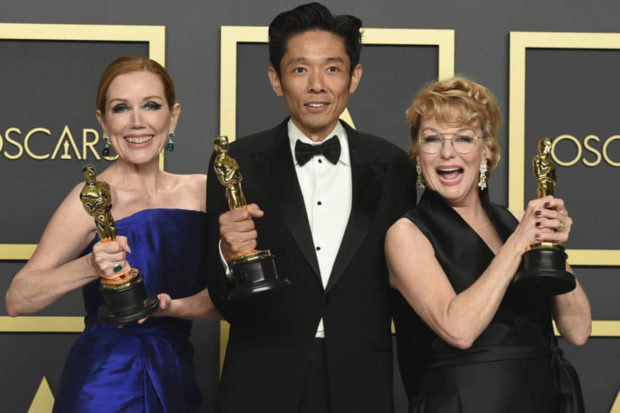 Kazu Hiro was nominated alongside Anne Morgan and Vivian Baker for his work on “Bombshell,” a biographical drama about a group of female Fox News employees who set out to expose the sexual harassment meted out by the company’s CEO, Roger Ailes.

Kazu Hiro told DEADLINE about “Bombshell,” that he employed several methods to transform the actors into their characters. These ranged from a temporary nose plug to make Theron’s nostrils appear larger, to a prosthetic attachment to make Kidman’s nose appear “thicker and rounder.” John Lithgow, playing Roger Ailes was fitted with an attachment to make his lips appear fuller and had his hairline shaved to match that of Ailes.

Kazu Hiro’s former name was Kazuhiro Tsuji. He obtained U.S. citizenship in 2019, upon which he changed his name.

Kazu Hiro grew up in Kyoto, where he spent much of his time alone engaging in art projects. He came across an issue of Fangoria which featured Dick Smith and his work turning Hal Holbrook into Abraham Lincoln for the 1976 miniseries Lincoln. This led to Kazu’s own experiments with special make-up effects, photos of which he began sending to Dick Smith after discovering his P.O. box in the back of a magazine. 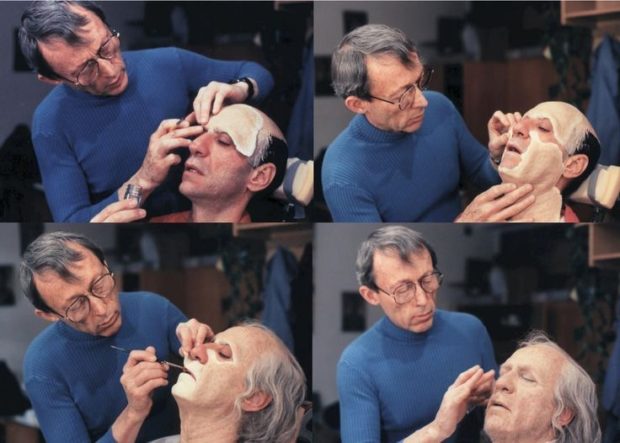 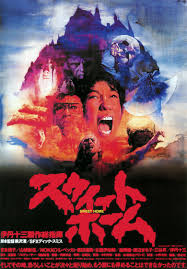 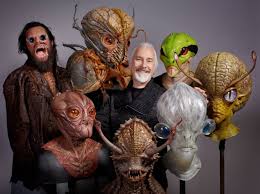 Dick Smith invited Kazu Hiro to work on the film with him and this the reason why he has started his film career.

While working on Sweet Home, Kazu Hiro met fellow artist Eddie Yang. Soon Yang was in America working for Rick Baker, a protege of Dick Smith. Yang helped Kazu come to America and get work with Rick Baker on Men in Black.

Continuing his work with Rick Baker, Kazu Hiro worked on many projects including Dr. Seuss’ How the Grinch Stole Christmas for which he won a BAFTA.

Kazu Hiro crafted the silicone model of Brad Pitt’s head used to artificially age him via CGI for The Curious Case of Benjamin Button in 2008.  In 2012, Kazu Hiro created the prosthetics which turned Joseph Gordon-Levitt into a young Bruce Willis for Looper.

After his work on Looper, Kazu Hiro decided to leave the film business and focus on sculpture, crafting giant busts of people such as Frida Kahlo, Salvador Dalí, Abraham Lincoln, and his mentor Dick Smith. 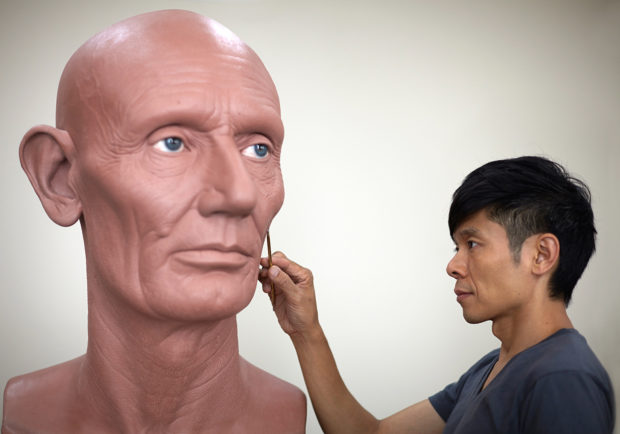 For the 2017 film Darkest Hour, Gary Oldman talked Kazu Hiro out of retirement to create the Winston Churchill prosthetics.  Gary Oldman had been considered for the role of General Thade in Tim Burton’s Planet of the Apes (the role went to his Rosencrantz & Guildenstern Are Dead co-star, Tim Roth)  and Kazu Hiro’s work at that time had impressed Oldman enough that for him, Kazu Hiro was the only man to turn him into Churchill.  For this work, Kazu Hiro won the 2018 Academy Award for Best Makeup and Hairstyling. 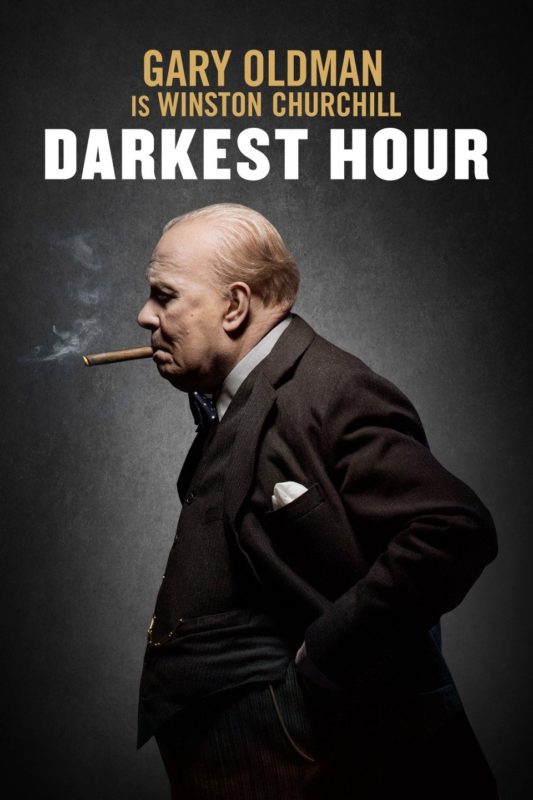 Kazu Hiro Thanked Rick Baker and Dick Smith at the end of his speech at Oscar.