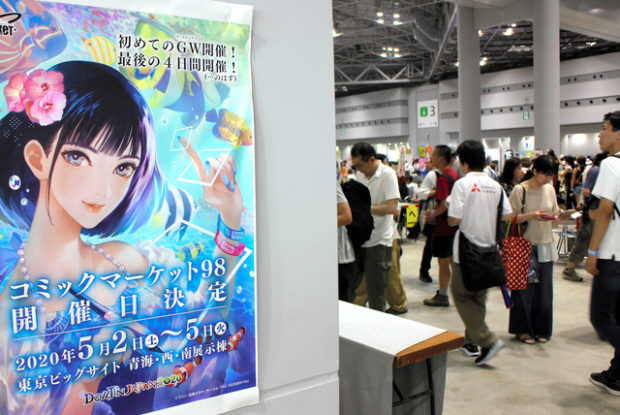 The Comic Market Committee announced that Japan’s largest otaku event, Comic Market 98 will be cancelled due to COVID-19.

Comic Market is a dojinshi fair in Tokyo, and it’s the largest fan convention in the world. Attendees can purchase dojinshi, self-published works including magazines, manga or novels, anime companies’ exclusive goods, cosplayers’ photo books or data discs, and more. It’s usually held twice a year for summer and winter, but this year, it was scheduled for May 2 – 5 to accommodate Toko Olympics 2020 which was also planning to utilize Tokyo Big Sight, the same venue as Comic Market at that time.

This is their first cancellation of the event since it began in 1975.

The Comic Market 98 Catalog is already in production and it will be sold on April 11 as previously scheduled. The committee encourages people to purchase the catalog to support the continuation of future events. 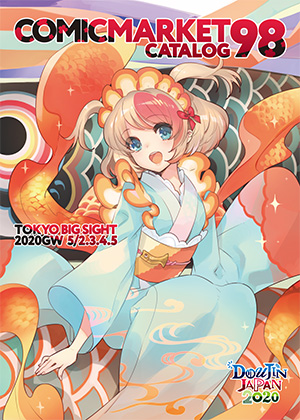