Los Angeles’ most popular anime-themed food operation on wheels, Okamoto Kitchen announces the launch of a Kickstarter to expand their unique mashup of Japanese comfort food, pop culture, and anime in 2019 with the production of an entirely original animated series inspired by the real world experiences of co-founders Gerald and Chizuru Abraham. 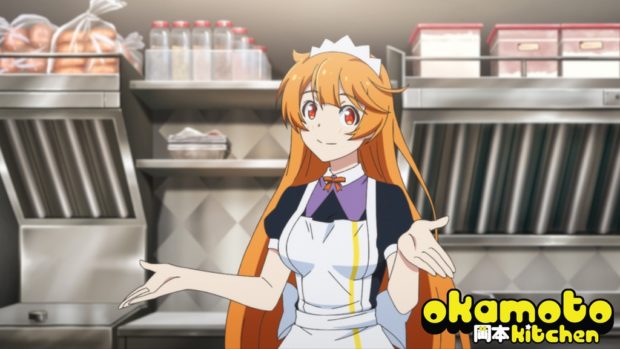 The campaign launches with an initial goal of $48,000 to fund the series’ team of voice actors, editors, artists, musicians, and sound engineers, with a stretch goal of $98,000 to extend the original 10-part webtoon series into a 24-part story and $149,000 to create longer episodes. A final stretch goal of $340,000 will allow the team to create a FULLY animated 24-minute pilot episode. The Kickstarter campaign will run 60 days. To see the complete Kickstarter campaign visit: Kickstarter:OkamotoKitchenAnime

Okamoto Kitchen is a Los Angeles based food truck specializing in Japanese comfort foods, founded by Gerald and Chizuru Abraham in 2015.

About the series: The webtoon series tells the story of Haru Umesaki, an optimistic girl hailing from Japan who immediately finds herself embroiled in an odd world of competing food truck teams and their eccentric band of owners in Los Angeles. Joined by Chizuru, the cooking mastermind behind Okamoto Kitchen, the hopelessly un-suave Mickey, and an unusually meditative canine companion named Honey, each episode follows Haru as she navigates a madcap menagerie of hopelessly out of fashion Japanese gangsters, preening idol girls, and provocative old ladies, all seeking their next favorite meal on wheels.

Episode 0: How I got a job on Okamoto Kitchen Food Truck 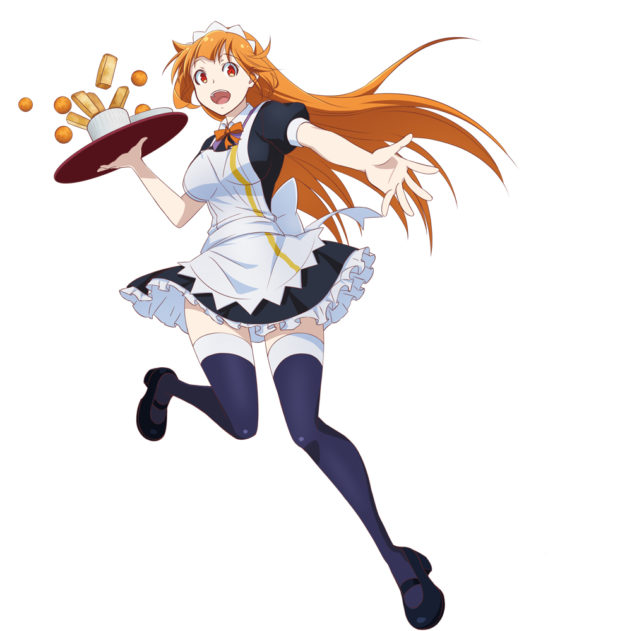 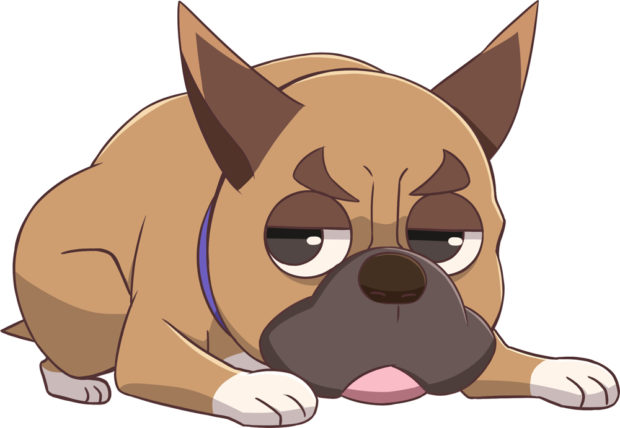