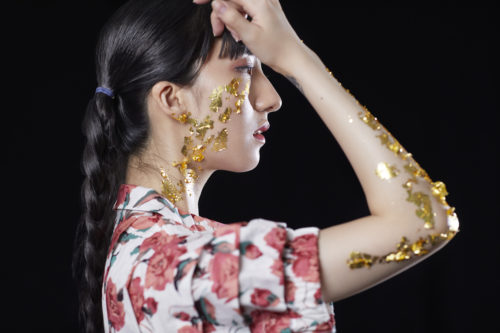 Japanese singer songwriter and rapper HARU NEMURI who is well known over the globe for her unique blend of hip-hop, electronic music, noise pop, and punk rock will be revealing her music video for her newest single bang set to be released on January 15 th, Friday.

The track had been recorded at Happycat Recordings studio in Tokyo, then sent to Los Angeles to be mixed by Treehaus Recording’s Justin Gariano and Dusty Schaller, then mastered by Marsh Mastering’s Stephen Marsh.

bang will be her first work in a half a year since her last fund raise single Heart of Gold (DEMO) for the Black Lives Matter protest movement and first release kicking off 2021. The song contains a glimpse of her experimental side with both alternative and progressive sounds blasting with full of aggression and a sense of urgency. Though the lyrics are all in Japanese they are arranged in a style that would fit the familiar Western mainstream music. Haru “shouts” throughout the song and to express and to scoop the hardship of living for the future and present as well speaking for the minorities hidden behind the majorities. 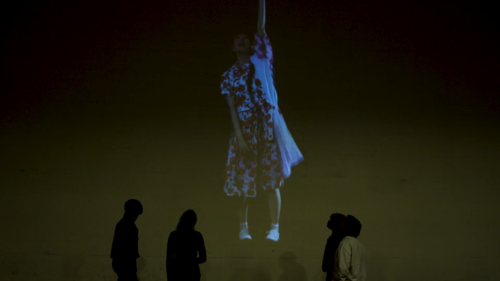 The music video had been shot in Japan and both in Los Angeles being planned, discussed, and produced all remotely. The music video was directed by Donya’ Greenwood II and filmed by Sol Films. The aggressive video embodies the depressed, pointless impulse as Haru performs in the city of Los Angeles (filmed on “Skid Row” and Hollywood), where the population has dwindled due to COVID-19, with her whole body. We catch a glimpse of Haru’s face as she angrily believes in the unseen freedom that might have been created by the act of thinking, despite her despair.

The official statement for bang written by Haru Nemuri can be found on her official website top at http://harunemuri.love/ . 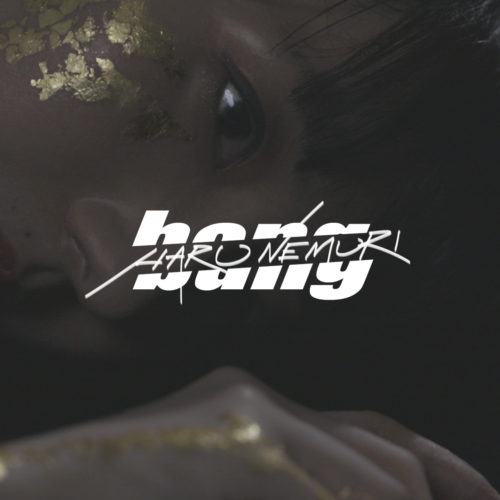 Haru Nemuri is a Japanese singer-songwriter and poetry rapper. She suddenly began to perform as a poetry rapper at the age of 21. Since then, she has been Haru Nemuri and called herself as the “singing ultimate weapon”. In April of 2018, she released the long-awaited first full album “Haru to Shura”. “Haru to Shura” has been featured in many countries overseas, including American famous music Vlogger “Anthony Fantano”. In 2019, she performed in some huge music festivals in Malaysia and Taiwan, and on March she started an Asian tour including Hong Kong, Shanghai, Beijing, Taiwan and Japan. From May to June, she performed in “Primavera Sound 2019” which was one of the huge music festivals in Europe, and she also did 15 shows in 6 countries as her first European tour. The shows on this tour were sold out and her tour was finished with great success. Currently, her debut album “Haru to Shura” was selected as “College Music Network! Here are Some of our Favorite Records of 2018″. Further on ranked 30th in the album work in 2018 on “RATE YOUR MUSIC”, which is the largest music evaluation site in America. This is the Japanese pop music of new generation, and her spirit is “Rock and Roll”. In January of 2020, Haru had released a new single called “Fanfare”, where the music video she shot at 30 degrees of frost in Russia had gotten picked up from various media outlets over the globe. In March, she was set to go on her first North American tour starting from her show at “SXSW (South by Southwest)” along with live shows in six states in the North America, including Dallas(TX), Brooklyn(NY), Chicago(IL), Los Angeles(CA), and San Francisco(CA) until the pandemic had hit the world. HARU NEMURI had released her critically acclaimed 2nd album called “LOVETHEISM” including the single “RIOT” on March 20th 2020.
———- “Haru Nemuri’s debut album pushes J-pop/rap in an exciting direction by channeling Japan’ s rich history of underground rock music.” The Needle Drop
———- “Her full-length debut, which came out earlier this year, is packed with sonic ideas that each evolve in three minutes or less. Maybe it’s this brevity? the immediate payoff? that makes her music so rewarding.” Stereogum (40 best new bands of 2018)
———- “The other side of j-pop / Made in Japan? Better said it could only happen in Japan.” Primavera Sound