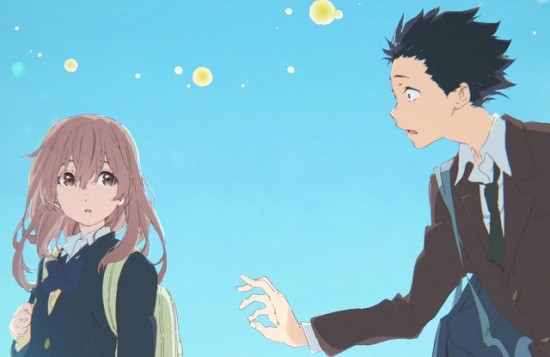 The trailer for the upcoming anime movie, Koe no Katachi, has been released. The film is based on the award winning manga by Yoshitoki Oima. The new trailer features the theme song, “Ai no Shita no wa” by Aiko.

Catch a glimpse of the trailer and additional visuals blow! 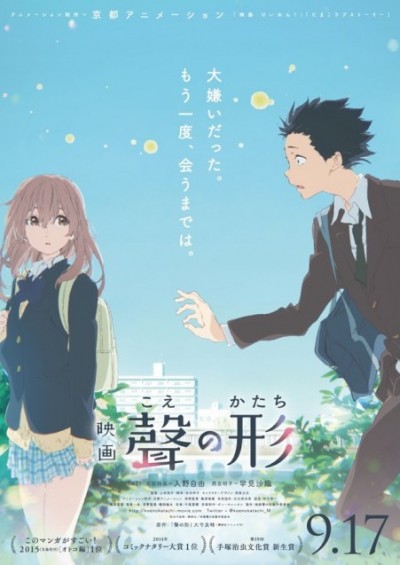 The story starts off with a new student transferring to Shoya Ishida’s elementary school class. The transfer student’s name is Shoko Nishimiya and she is deaf. Soon, Nishimiya becomes the victim of bullying, instigated by Ishida. However things turn around when Ishida himself becomes next in line for the attacks and Nishimiya transfers once again. Many years past and by chance, the two meet again. But this time around, Ishida sets out to atone for his past. 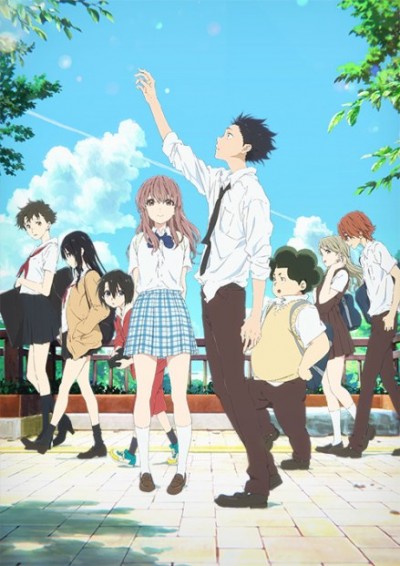 The heart wrenching yet realistic film is being adapted by Kyoto Animation and will be released in theaters on September 17, 2016. 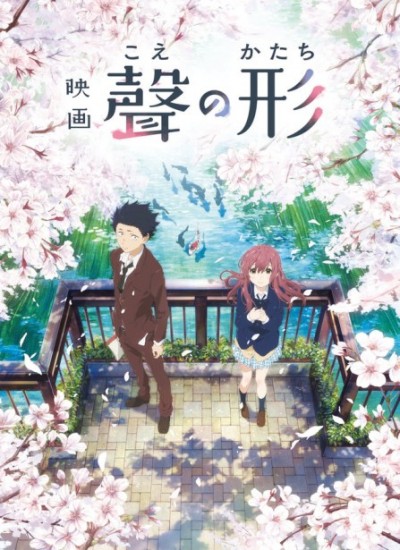