ONE ONE ROCK Announces Field of Wonder Livestream Stadium Concert... 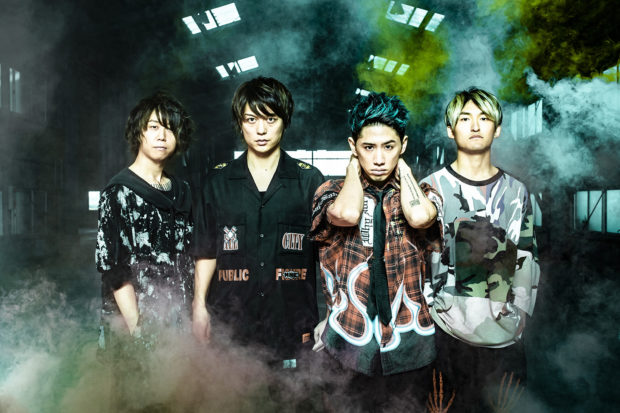 The bar for livestream concerts has officially been raised by ONE OK ROCK. Today, the powerhouse rock band from Japan announces their Field of Wonder virtual concert. This online concert experience will be one of a kind in that ONE OK ROCK will be performing with full stadium production at ZOZO Marine Stadium in Chiba, Japan, without an in-person audience.

The concert will be produced and hosted by ONE OK ROCK’s own proprietary livestream platform and will broadcast live globally on October 11, 2020, at 6:00 PM Japan time (5:00 AM USA ET). Following the original broadcast, fans will be able to stream Field of Wonder again for a limited period of time online.

The Rock Sound Award 2018 winners for “Best Live Performance”, ONE OK ROCK will play a mix of songs across their iconic repertoire of albums 35xxxv, AMBITIONS, Eye of the Storm and more. ONE OK ROCK’s acclaimed 2019 album Eye of the Storm features lead singles “Stand Out Fit In”, “Wasted Nights”, and “Change”, and is available on all digital platforms worldwide.

Last year, ONE OK ROCK headlined the Eye of the Storm World Tour, selling out theaters and arenas globally prior to touring in support of Ed Sheeran in Asia as part of his Divide World Tour. 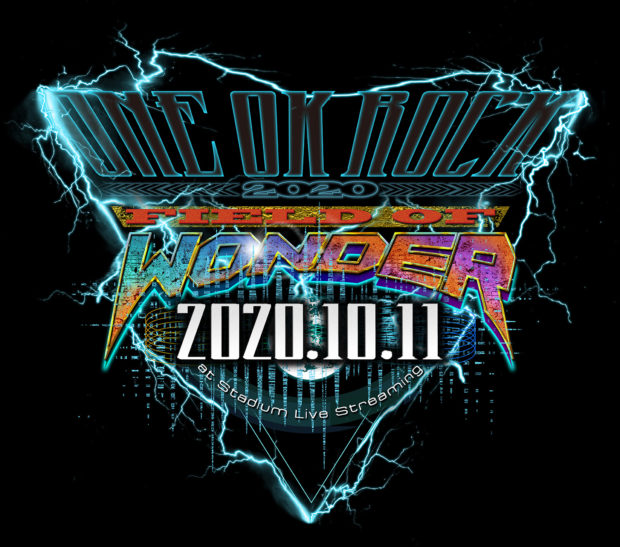 ONE OK ROCK – We are [from AMBITIONS JAPAN DOME TOUR]