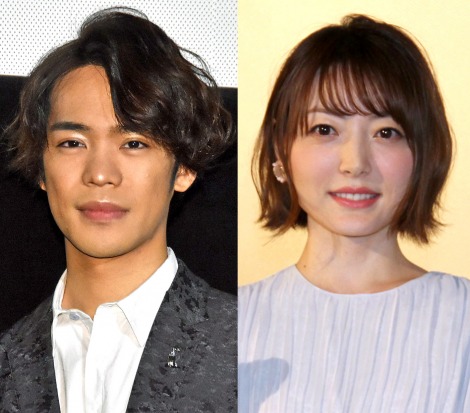 Another big marriage announcement in the seiyuu (voice actor) world! Popular seiyuu Kana Hanazawa and Kensho Ono announced their marriage on their Twitter on July 8th.

I have an announcement for everyone who has been supporting me.

I, Kana Hanazawa married Kensho Ono.
Kensho is a person who can think of making life more enjoyable at any time.
He also gently encourages me who often worries about things.
From now on, we will continue to support each other and work hard without forgetting the gratitude to all of you. I would be happy if you could watch over us warmly.

I am very sorry for my personal matters, but I have an announcement to everyone who always supports me.
I, Kensho Ono got married to Kana Hanazawa.
She has a dedicated attitude toward work, is always cheerful, and makes me happy when I’m with her. She has a lot of things that I don’t have, and I respect her.
We will never forget our gratitude to all of you for always supporting us, and we will continue to support each other as a couple and will continue to work harder.
Please watch over us warmly.

Kensho has been in charge of dubbing the role of Harry in Harry Potter series for 10 years since the sixth grade. He also played many popular characters such as Tetsuya Kuroko in Kuroko’s Basketball, Ryunosuke Akutagawa in Bungo Stray Dogs, and Riku Nanase in Idolish7.

Kana is well known for voicing many famous anime characters such as Nadeko Sengoku in Bakemonogatari, Hinata Kawamoto in March Comes In like a Lion, and Ichika Nakano in The Quintessential Quintuplets.

In 2017, their relationship was revealed by Bunshun Bazooka Live, and Kensho confirmed that they’re dating.