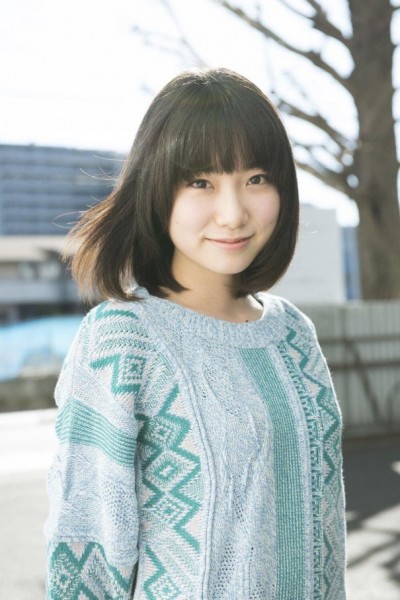 Mayu Tomita has regain consciousness after being in a comatose state for the past 17 days.

The idol was rushed to the hospital on May 21 after she was stabbed more than 20 times by 27-year-old self-proclaimed fan Tomohiro Iwazaki. She regained consciousness on the evening of June 7.

According to reports, a cut to the singer’s neck was deep, but no fatal injuries to her heart or other vital organs were made.

The Tokyo Metropolitan Police Department is waiting on permission from Tomita’s doctors to interview the idol about the assault.

Iwazaki is undergoing a psychiatric evaluation to determine whether he is mentally sound enough to be held criminally liable for his actions.