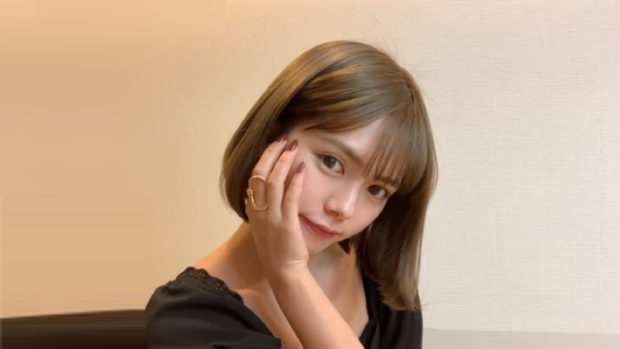 The official KissBee Twitter account announced that member, Hina Takano, had passed away on July 10th, 2020 at the age of 20.

“An announcement about Hina Takano”

Hina had been on hiatus from the group since 2019 due to health reasons. No cause of death was given by the staff and the announcement was made after her funeral following her family’s wishes. The other KissBee members posted their condolences and their favorite pictures and memories with Hina. Her final tweet thanked fans for having helped her get to where she did.

“Because everyone was there for me, I made it this far. Thank you.”

Hina was also the President of zzz.inc., as well as an active member of URA-KiSS, a YouTube channel in which a few other members participated in a variety of videos. KissBee has suspended all activities at this time.

We send our condolences to the friends and family of Hina.