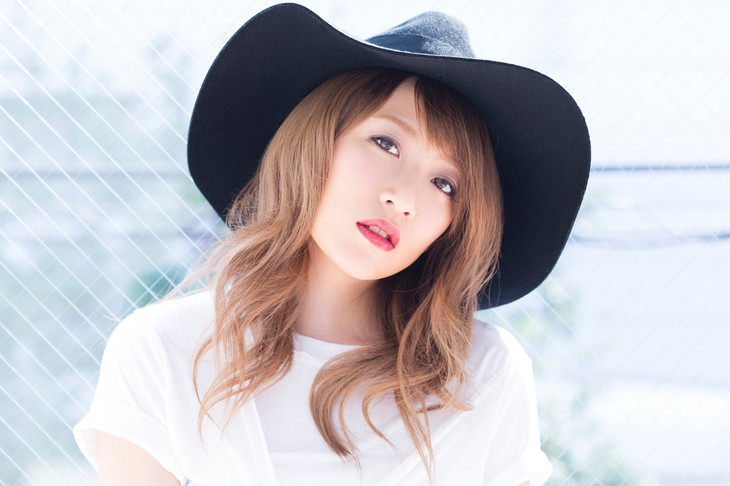 Another big name who contributed to this album is Carly Rae Jepsen. The two singers collaborated on a currently untitled song, where Takahashi wrote the lyrics while Jepsen composed its music.