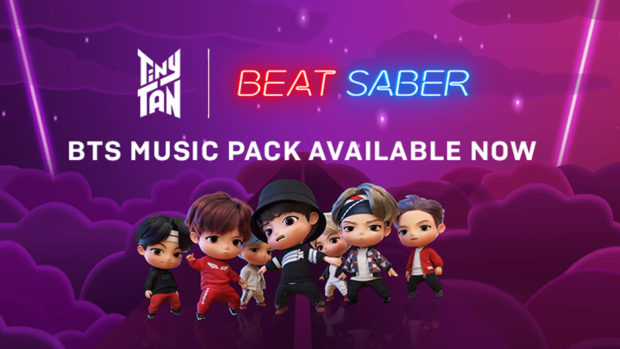 If you are a KPOP fan ready to pump it up at home, Beat Saber has released the perfect music package just for you. With a hit song list of BTS’s popular tracks, you will be feeling the groove and mastering your slicing skills in no time. TinyTAN collaborates with Beat Saber, uniting fans of KPOP and rhythm games in an instant.

Beat Saber, titled winner in best VR/AR game of The Game Awards 2019 and Golden Stick Awards, knows what KPOP fans have been missing. This music pack invasion is a great way for fans to enter in the VR rhythm game world and has been anticipated for avid Beat Saber players.

Recently, the game updated a new visual format bringing in multiplayer mode making it easy to play with other Beat Saber fans around the globe. Players have been eager for more releases of this music genre ever since the first KPOP debut of the hit viral song POP/STARS by K/DA.

You can find these 12 hit songs in the BTS Music Pack: 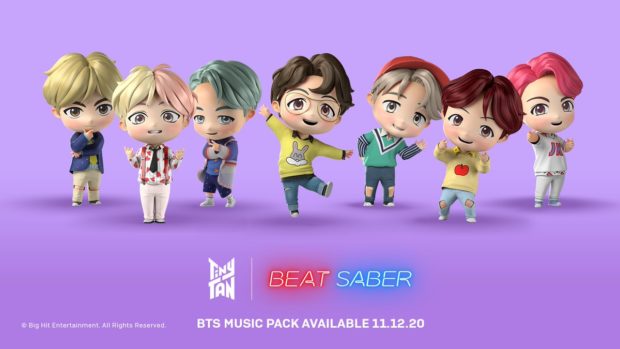 The time has come! Get the TinyTAN | Beat Saber: BTS Music Pack Now! You can find it on Steam and even directly download it in-game.