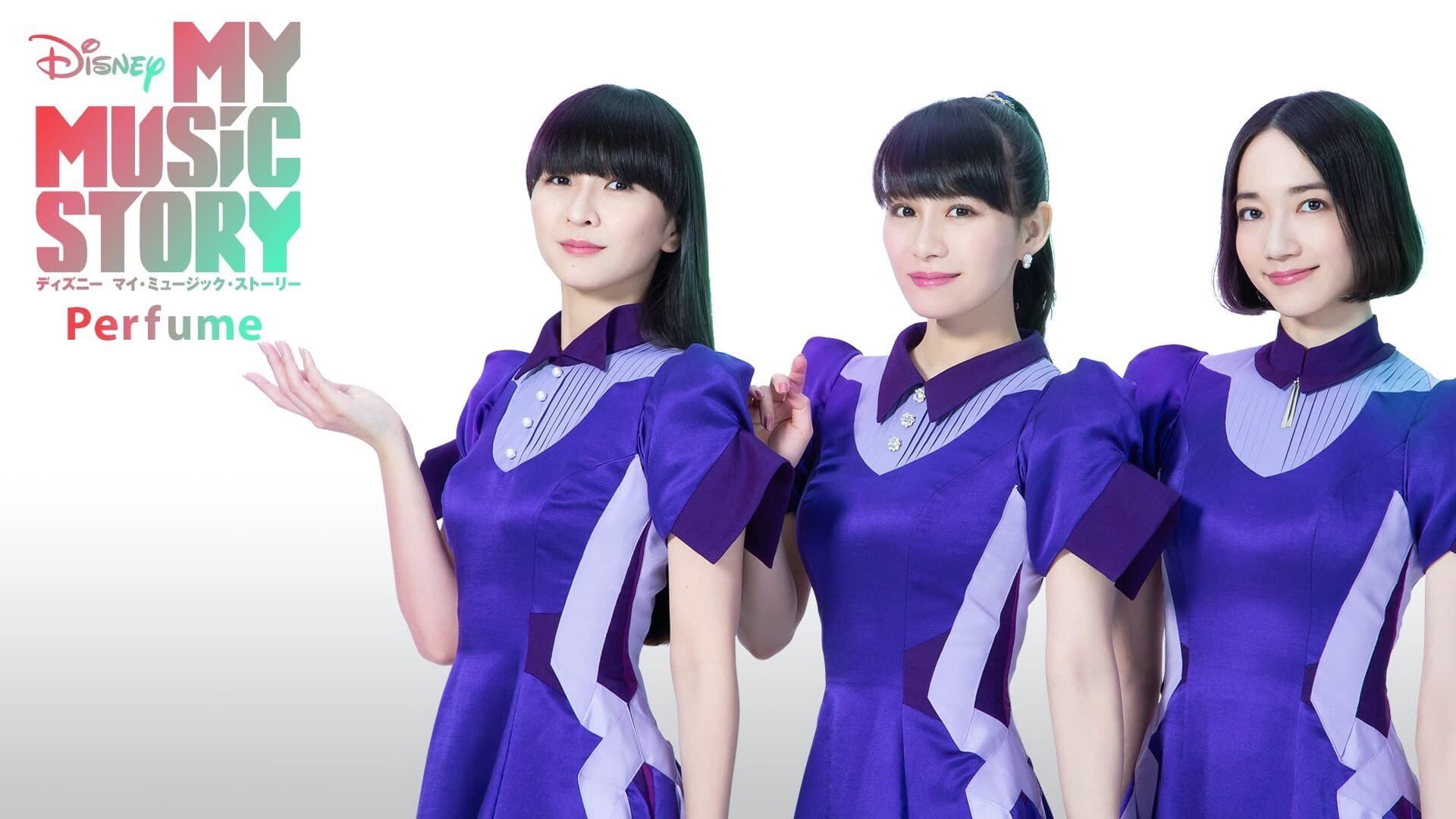 Disney+ created a boom as it launched in November 2019, the perfect time to enjoy all of our favorite Disney classics while introducing new Disney titles into our homes. Disney’s “My Music Story” documentary series impresses as Perfume makes their appearance for ecstatic world-wide fans to appreciate.

Consisting of Ayano Omoto, Yuka Kashino, and Ayaka Nishiwaki, the famous electronic J-POP girl group formed 21 years ago and has been active since 2000. Performing at Coachella Music Festival in 2019 and often at Tokyo Dome, the group has continued to journey through new heights ever since working with Capsule‘s and Kyary Pamyu Pamyu’s producer, Yasutaka Nakata.

Their popular track, “Polyrhythm,” released in 2007 and was spotlighted in Disney’s film Cars 2. Perfume mentions how this track was originally created for the Kankyou Recycle Campaign by NHK and expressed how grateful they are for the many opportunities opened since the track’s release.

As the documentary shares behind-the-scenes details of their live shows and rehearsals, the band also mentions their collaboration with well-known choreographer Mikiko Mizuno, creating a stunning live performance for the well-know Disney song, “Part of Your World,” from The Little Mermaid. Perfume shares the innovation behind the production; with much consideration of grace and inspiration from Broadway shows and the image of mermaids, it was the first time the group executed contemporary dance moves.

So excited to announced that our documentary Disney My Music Story: Perfume will be available in the US Friday, March 19th exclusively on Disney+! ✨ #prfm pic.twitter.com/r0hEOK6KEJ

The stars have always provided personal input in all their performances and creations, inputting their own originality in every part of their work.

Get on Disney+ and watch how our favorite electronic J-POP group works hard to provide joy through their music!