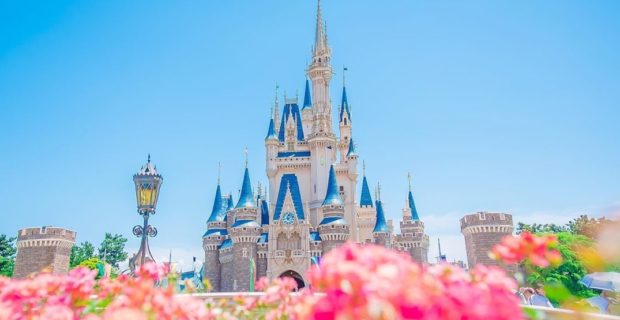 Japanese Disney fans were eager to get tickets as Tokyo Disneyland announced they would be re-opening July 1st. Tokyo Disneyland and DisneySea both were shut down earlier in the year to ensure safety during the COVID-19 pandemic. As the spread of the virus calmed down, Tokyo Disney planned to reopen with a certain level of control on capacity. 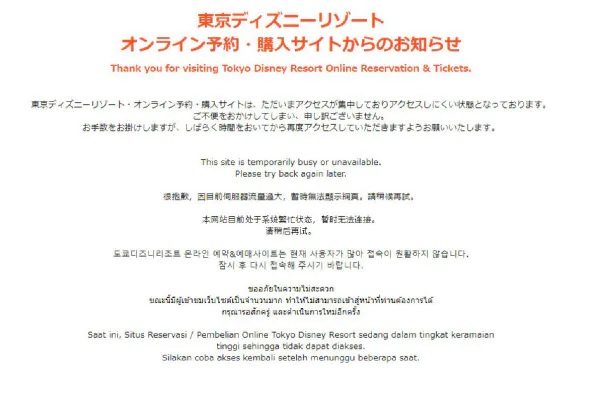 With the re-opening announcement, Tokyo Disney notified that their ticketing site would be opening at 3:00pm on June 25th. Immediately after its reopening, many fans were greeted by an error page; the site had crashed due to heavy traffic. Tokyo Disney ticketing site’s server could not handle the amount of eager fans trying their best to get tickets. 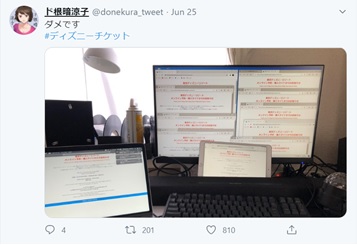 Although it was very difficult, some lucky fans were able to score tickets after many tries. 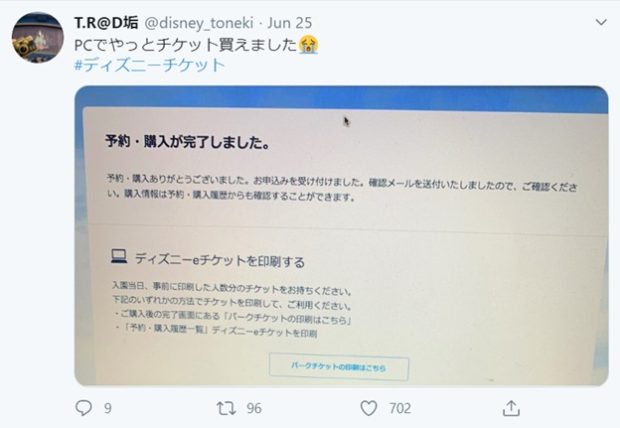 With new social distancing guidelines in set, Tokyo Disney swears on the safety of visitors and cast members during the re-opening.