September 3 is cat-shaped robot Doraemon’s birthday! Today, in celebration of this adorable robot’s birthday, I would like to share some facts of Doraemon!

First, short introduction for those who aren’t familiar with Doraemon. Doraemon is a robot who appears in the manga of the same title by Fujiko F. Fujio. He is a robot from the 22nd century, sent back to take care of young boy Nobita, who definitely isn’t the all-mighty hero type you’d imagine in a classic manga. 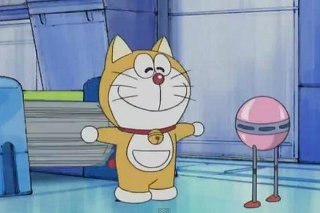 Believe it or not, Doraemon was originally yellow. The initial reason for him turning blue was because he was so shocked when he looked at himself in the mirror after being bit in the ear by a mouse. The more recent official reason is that after looking in the mirror, he continued to cry for three days straight, which peeled off his yellow gilt. 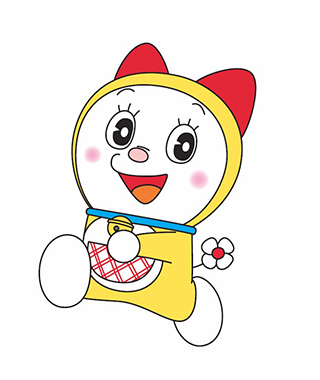 Speaking of yellow robots, Doraemon has an adorable younger sister, Dorami! They’re considered siblings because they were made with the same oil can. 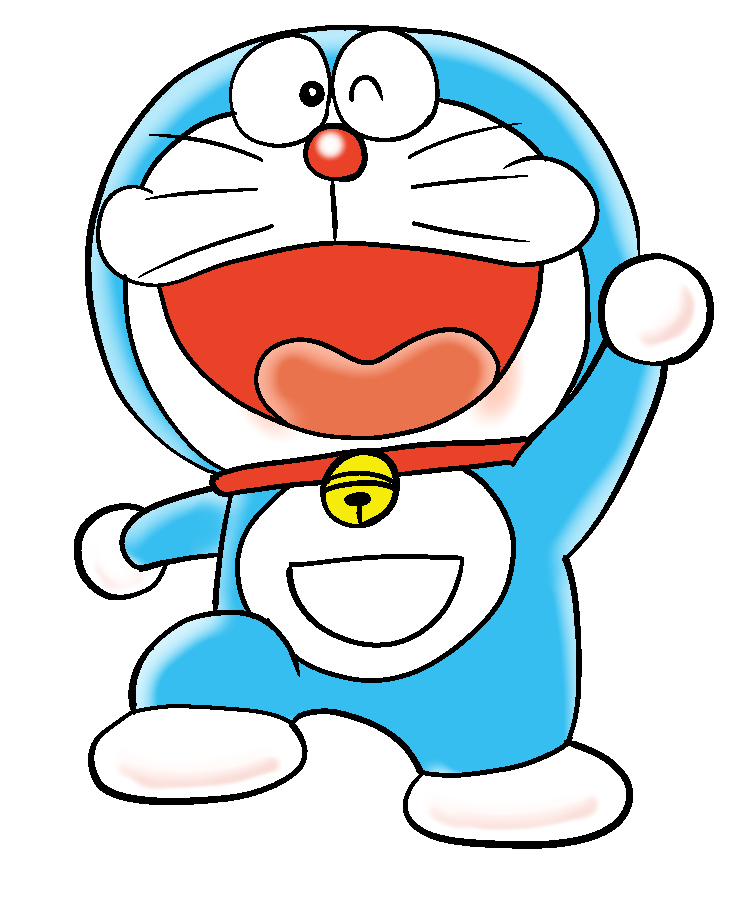 But wait… Does Doraemon not wear shoes? Wouldn’t his feet become dirty? No worries there! Doraemon floats 3 mm off the ground. This is because he has an anti-gravitational device attached to his feet. Isn’t that cool? 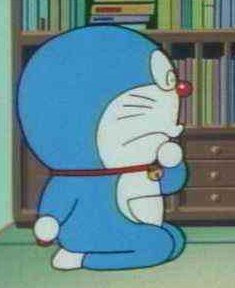 And as short as Doraemon’s legs are (which he isn’t very fond of), he can sit upright! I guess his legs grow when he needs to sit this way. 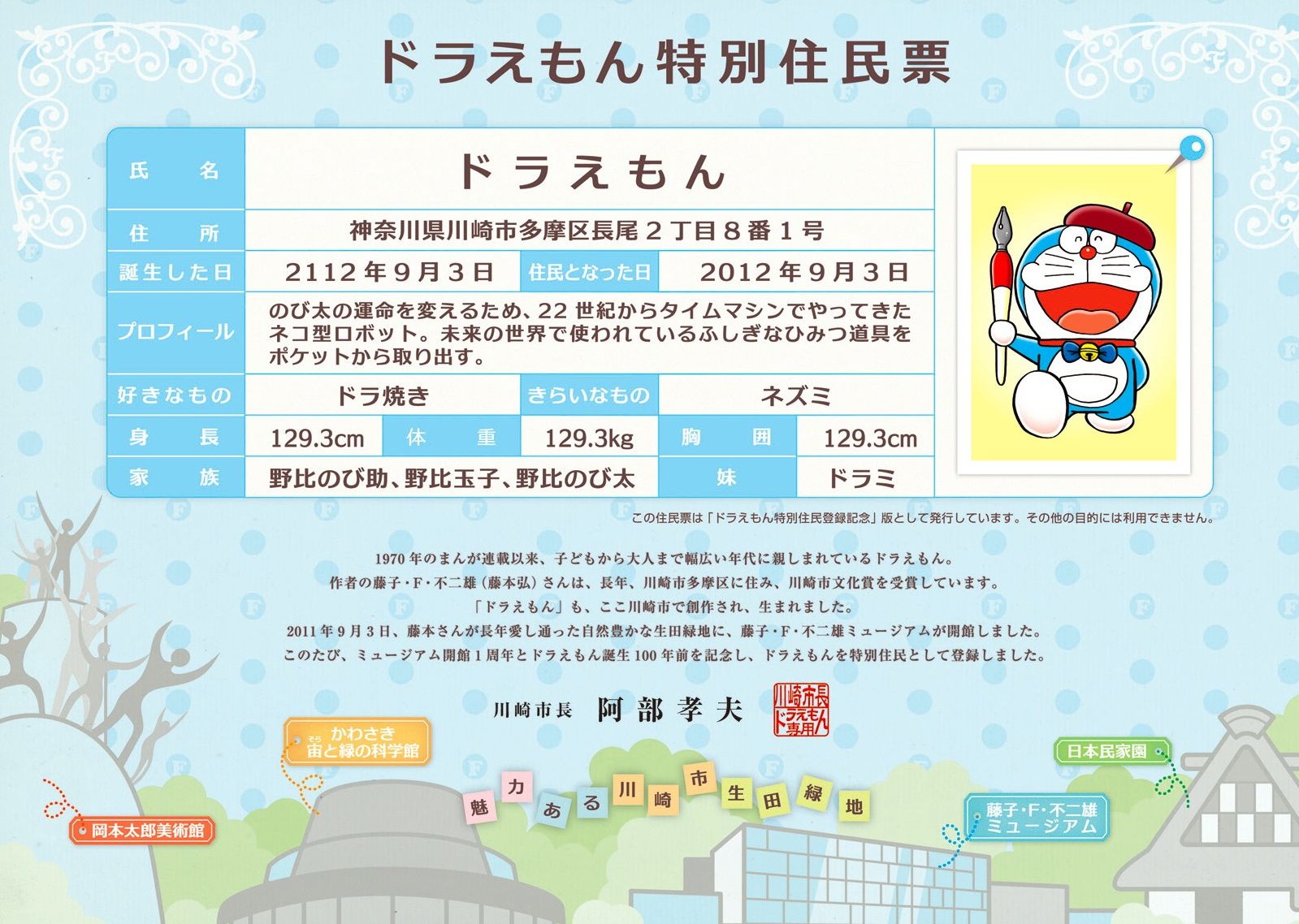 When looking at Doraemon’s profile, you’ll notice that 4 certain digits are repeated many times: 1293. There are many theories as to why this is so. One main theory is that 129.3 cm is the average height of 4th graders in Japan, who the manga was originally aimed for. 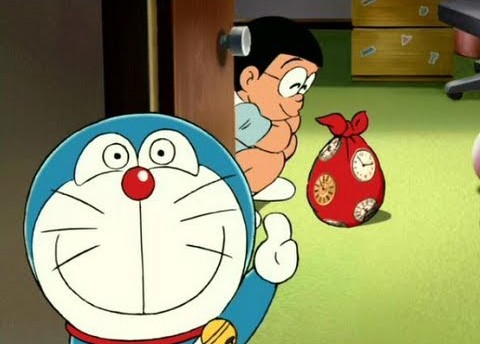 There are many more fun facts and surprises revolving around adorable Doraemon, but I’d like to close off the article with this short clip.

Nobita’s mother applied “wolf cream” to her face, a cream that turns her into a werewolf when seeing anything round. And you know, Doraemon is pretty round, so he decides to pull off many funny faces!

Happy birthday to the most adorable future robot of all time, Doraemon!