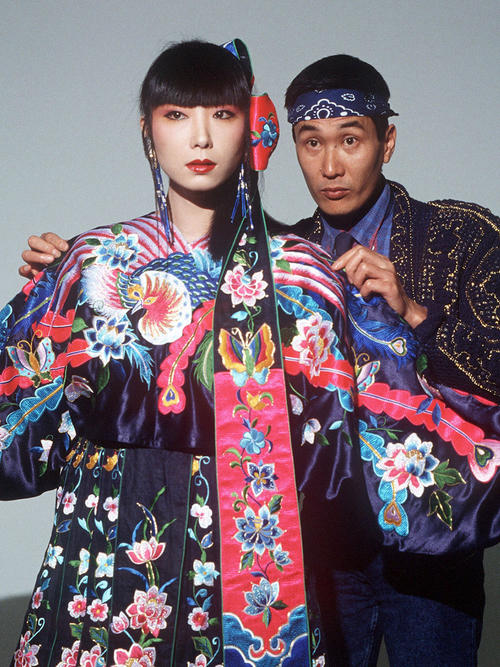 Kansai Yamamoto, a well-known international fashion designer and event producer, died of leukemia on July 21. He was 76 years old.
Mr. Kansai Yamamoto was from Gifu city, Japan. After dropping out of college, he worked for famous designers such as Junko Koshino and others. He built his own company for his line later and held a fashion show in London at the age of 27; first Japanese designer to do so. He was center the of the attention for his innovative design and bold production that was influenced by Kabuki. 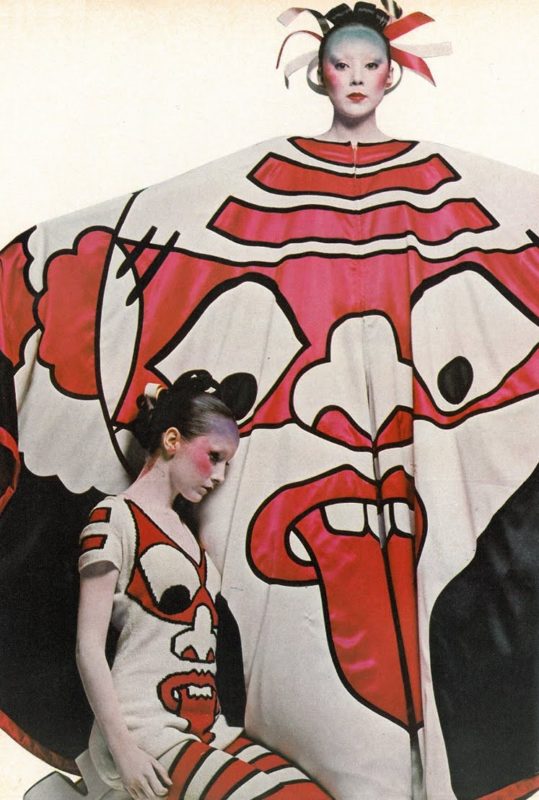 His avant-garde design, which is not bound by preconceived concepts, has attracted support from young people while participating in shows in Paris and New York.
Kansai was also close friends with famous artists like David Bowie and Stevie Wonder.
He designed David Bowie’s stage costume. 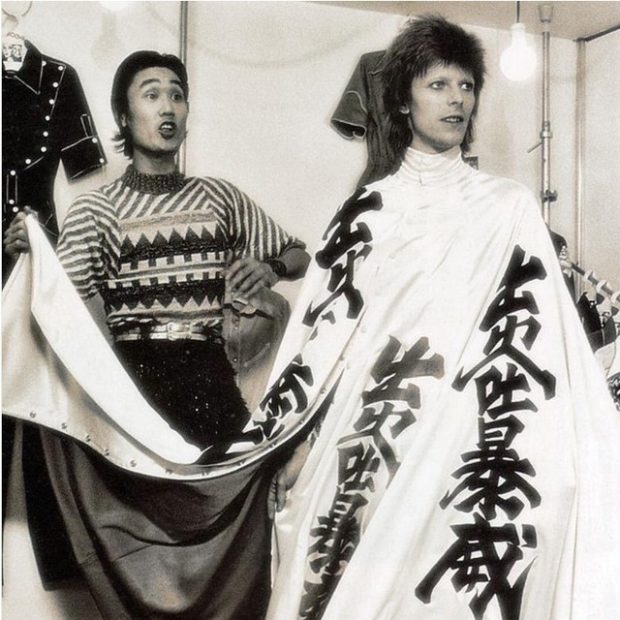 One of Kansai’s masterpiece designs is David Bowie’s stage costume with the motif of the Japanese myth “Inaba’s White Rabbit”. 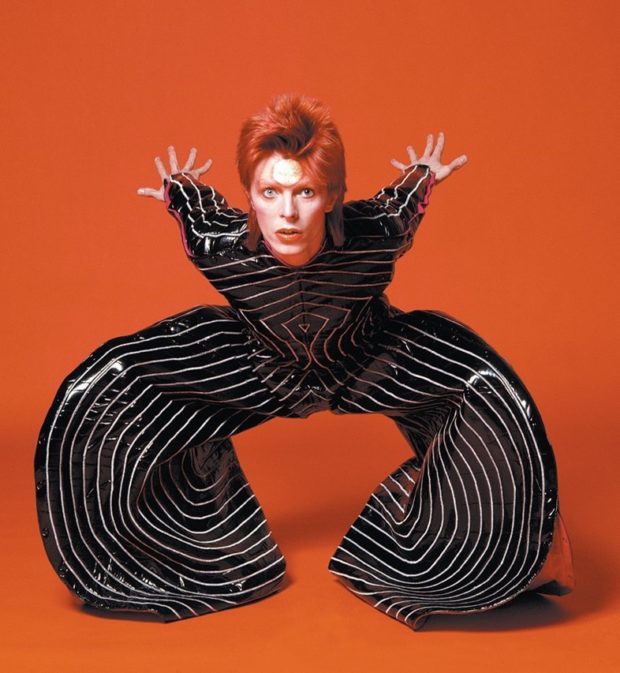 Being active as a producer of live events beyond the boundaries of fashion designers, he held large-scale shows in Russia, Vietnam, India, and other countries, but he also designed the Keisei Electric Railway’s limited express “Skyliner”. He continuously played an active part in a wide range of fields.

Even after he was 70 years old, Kansai continued his energetic activities by holding shows that fuse Japanese traditional culture and art. Last March, he announced that he was hospitalized for acute myeloid leukemia and he was undergoing treatment. It was right after he achieved the North Pole landing at the age of 75 last year.

He wrote in his social media, “I see it as a new challenge for me and I am positively devoted to the treatment. I will return to become a ‘super energetic Kansai Yamamoto’ to continue to energize people all over the world.” He was sending a message.

According to his management, Kansai Yamamoto died at the hospital in Tokyo, where he was hospitalized, at the age of 76 on the 21st of this month due to acute myelogenous leukemia.

The funeral was attended only by relatives.