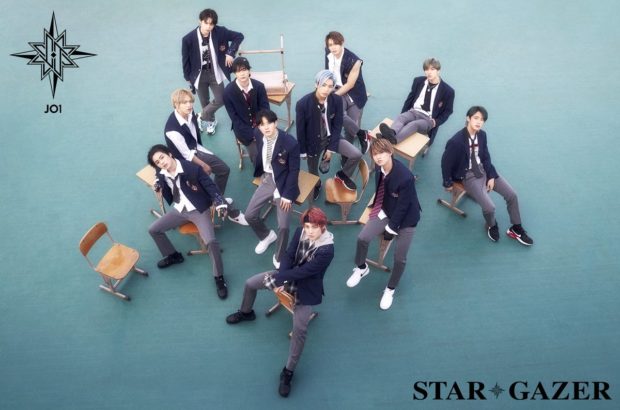 Japanese boy group, JO1 is to come back with their 2nd single EP titled STARGAZER on August 26th. It will be their first comeback since their debut back in March of 2020.

JO1 was formed through a survival reality TV show, Produce 101 Japan. The show was based on popular South Korean idol producing show, Produce 101, and viewers from across the country took part in voting for the members they would like to see in the final lineup of an idol group. The show consisted of many powerful and impressive performances, and closed with a live broadcast of which 11 boys had moved on to become the members of JO1.

A teaser for their title track, OH-EH-OH  has been released, and an online showcase event is to be held on August 16th, to promote their new single before its official release.