Activ8, the company which manages Kizuna Ai among other Vtuber channels, announced that it will be forming a new company called “Kizuna Ai Co., Ltd.” and plans to launch May 11 as a spin-off of Activ8. The company will focus on management of Kizuna Ai’s future endeavors.

When Kizuna Ai’s YouTube Channel launched in 2016, the internet quickly fell for the world’s first Virtual YouTuber as she showcased her cutesy voice and goofy personality. There has always been an air of mystery surrounding the VTuber as her voice actress has remained a mystery, though there has been some speculation in the past. 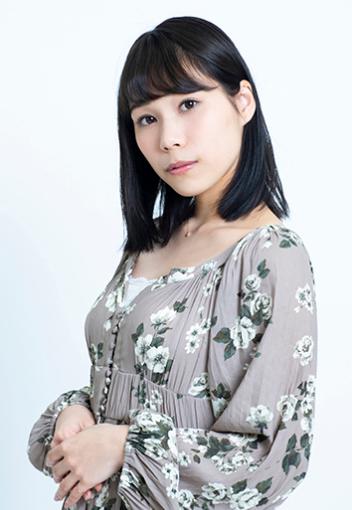 In the announcement, it was officially revealed that Nozomi Kasuga was the original voice actress to the virtual character and will be working with Kizuna Ai Co., Ltd. as an advisor. She has also confirmed this announcement in her own tweet.

While there have been suspicions of Kasuga being the original voice actress, there was never any confirmation. Kasuga left her agency, Clare Voice, in early April and has since been working freelance, including starting her own YouTube Channel.