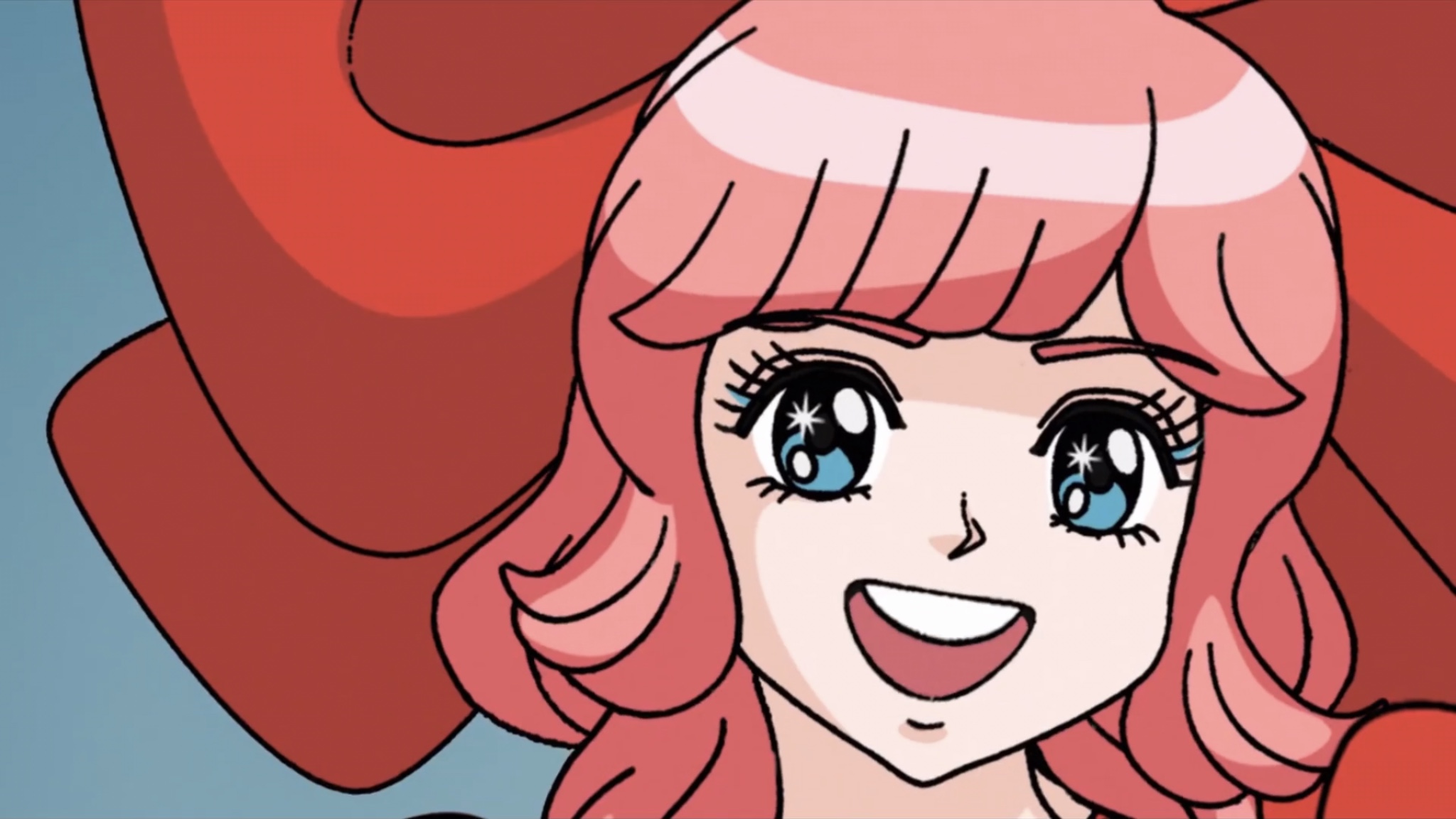 It has been an amazing decade-long adventure with our kawaii superstar KYARY PAMYU PAMYU! Her new music video “GENTENKAIHI” premiered on August 25, 2021, celebrating her origin and journey so far while delivering a message of motivation to keep thriving.

Composed by Yasutaka Nakata, famed DJ of Capsule and producer of Perfume, he continues to create tracks fitting to KYARY PAMYU PAMYU’s image. From her debut song “PONPONPON” ten years ago, it was obvious she made a strong impact in the J-POP world immediately.

Continuing the celebration, KYARY PAMYU PAMYU will be performing in multiple locations in Japan. Starting her 10th Anniversary Tour at Atsugi City Cultural Hall, fan club members can begin their pre-order for tickets. Visiting up to twenty-eight locations throughout Japan, this will be the artist’s largest tour in her singing career.

Kyary’s staff has also created an Instagram account for fans to have a sneak peek behind-the-scenes of her works.

Users of LINE MUSIC will be able to enter for a limited edition original sticker beginning August 31, 2021 for those who listen to “GENTENKAIHI” more than ten times.

Listeners can also enjoy her new track on Apple Music, Spotify, and Amazon Music. You can watch “GENTENKAIHI” on YouTube and look forward to her successful future with her.