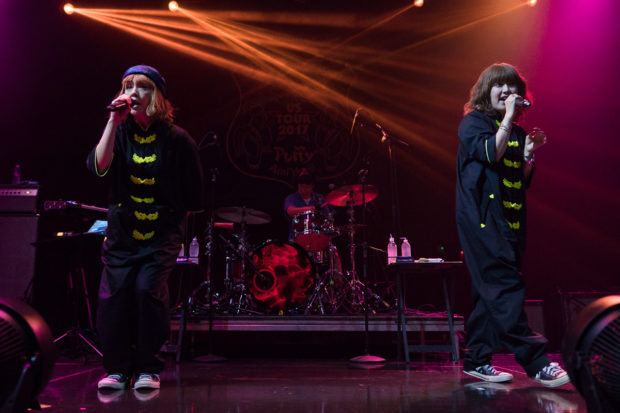 The long awaited return of Puffy AmiYumi in the United States has finally came and the pop rock punk duo graced their presence in Los Angeles, on April 4th, 2017 at The Belasco. It was 10 years prior since their last live and their hit show, “Hi Hi Puffy AmiYumi,” on Cartoon Network but their fans remained loyal to them and their music and showed up last night to rock out with the energetic singers! 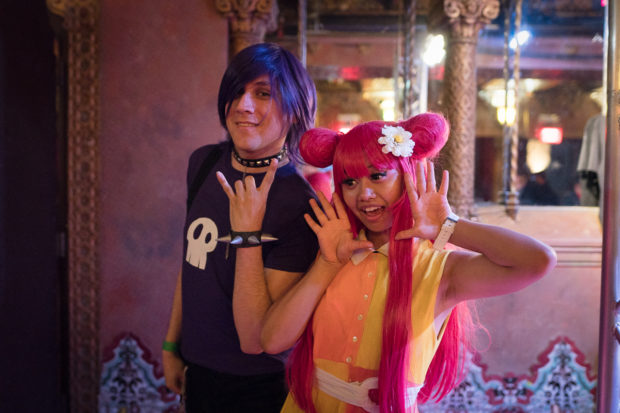 The tour, titled “NOT LAZY,” implied their U.S. hiatus was not a mere break as the members, Ami and Yumi, have been working tirelessly in Japan making it possible for them to come back. In conjunction with their 20th anniversary, the ladies played their many of their best hits such as 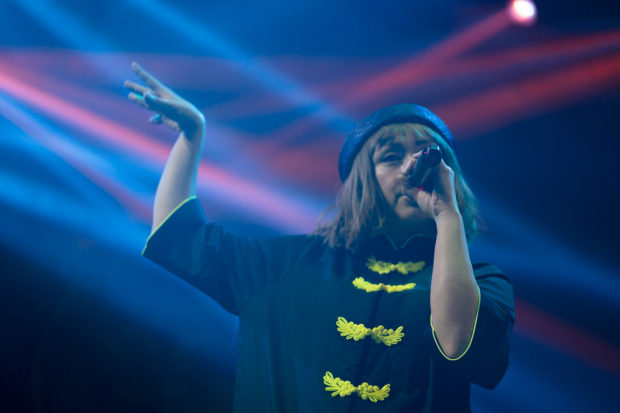 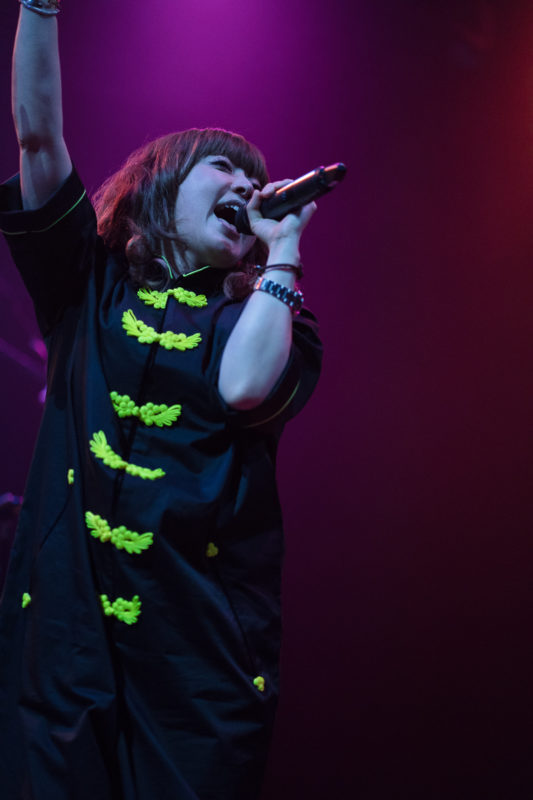 However, the U.S. fans best know them for their theme song on the wildly popular show, “TEEN TITANS,” the series that has resonated with multiple generations as shown in the crowd of all ages. Everybody definitely took a hit of heavy nostalgia when Puffy AmiYumi played that song. Of course, the members also couldn’t go on with the live without their own show’s theme song, “Hi! Hi! Puffy AmiYumi Show,” an insanely catchy opening tune to their sorely missed cartoon. 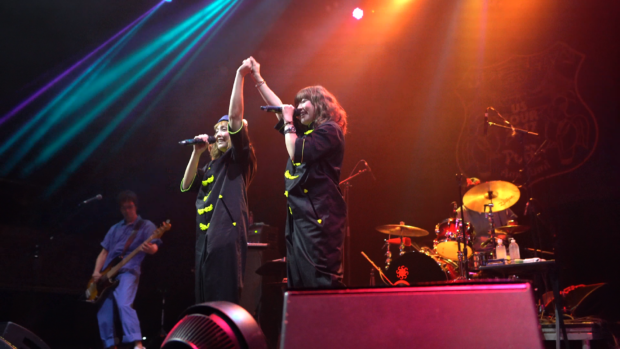 At the end of the show, Ami thanked their fans for waiting so patiently and Yumi promised their next live will happen a lot sooner! However, dedicated fans can still catch Puffy AmiYumi on tour as their next lives are in San Francisco, CA and Dallas, Texas. For more information, visit their website below.