Day 3 started off with a bang! Although the panels we were going to cover happened later in the day, we took advantage of our time to explore the Exhibition Hall, located in the South Hall. Inside, there were various vendors that showcased great merchandise from Japan. There were also leading anime, manga, gaming, and fashion companies that promoted upcoming releases and reached to fans at their industry booths. Several companies include Funimation, Viz Media, Bandai Namco, Atlus, just to name a few. 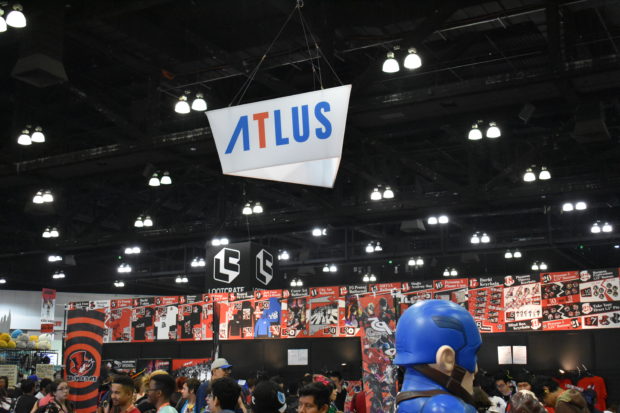 Once again, we got a chance to photograph cosplayers who were in the main entrance of the Expo Hall. The variety of cosplayers was fantastic,  and if you want to see more, be sure to check out our official Facebook page! 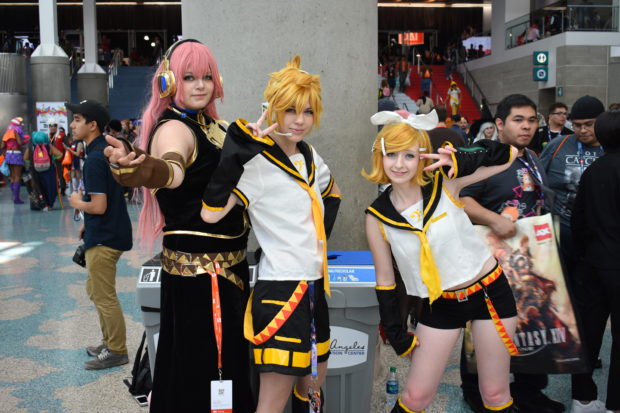 There was a special exclusive interview held for Press Outlet with actor Ryosuke Yamada and director Fumihiko Sori for the upcoming Fullmetal Alchemist, scheduled to be released December 1, 2017, in Japan. The press was enthusiastic with Yamada and Sori providing details for the film adaptation. One question addressed to Yamada was what rituals does he have in order to get into the mindset of the character. He states that when he  has to portray dark and sad characters he would “go into a corner or somewhere where there are no people and detach himself and then come back into the scene.” When asked how this film adaptation is going to be different from prior live-action adaptations, Sori reassures that since it is made by “a Japanese director and comes from a Japanese place”,  the history behind it is carried into the end result. The interview was concluded with a question of what was the memorable moment that occurred during filming. Sori recounted how there was a scene in which Yamada had to jump from “a very high ceiling.” The stunt double did it first which did not go so well; however, when Yamada came to do it, he was successful with the jump and it only took one take to achieve it. It is apparent that there is care and thought to this adaptation and that the director and actor, along with the crew involved, gave it their all to ensure that this film is true to the original source material. According to Sori, there are no current plans to release the film outside of Japan but if you have the chance to visit Japan during the winter, it is worth supporting and watching it. Sori stated that if the film does well, a sequel may not be out of the question! 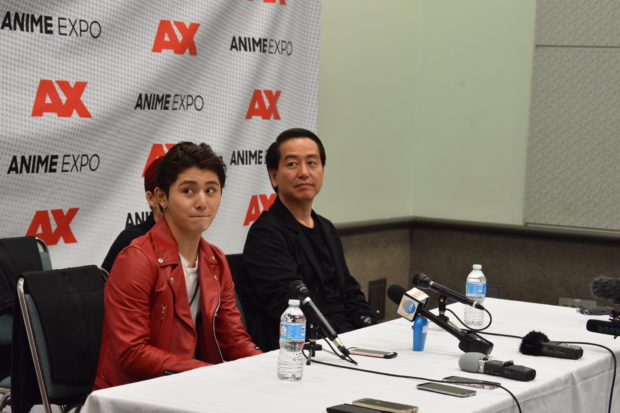 To conclude Day 3, we then covered a Tokyo Ghoul Premiere. Many fans were gathered around the Funimation booth, ecstatic for the appearance of lead actor Masataka Kubota, who plays Ken Kaneki in the film. At the booth, Kubota had the opportunity to interact with the fans! 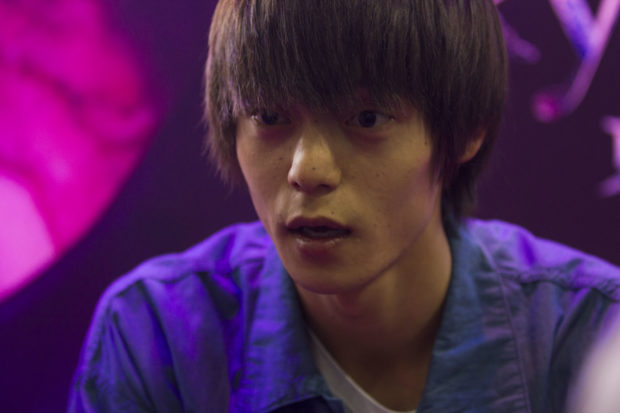 After that, in the Entertainment Hall, there was a photo shoot of with 25 of the cosplayers posing along with Kubota! 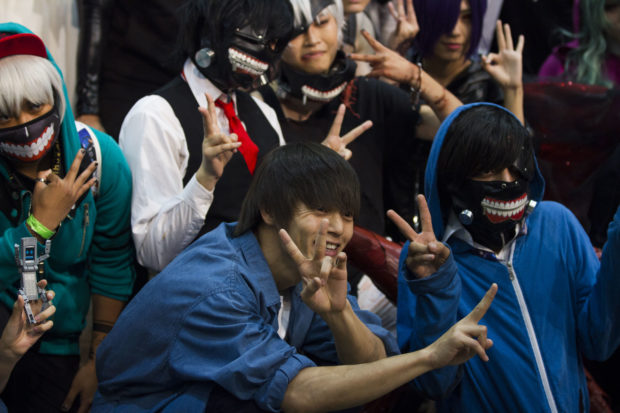 Within the JW Marriott, there was a massive crowd, all lining up and anticipating the movie! It was an amazing way to end Day 3!