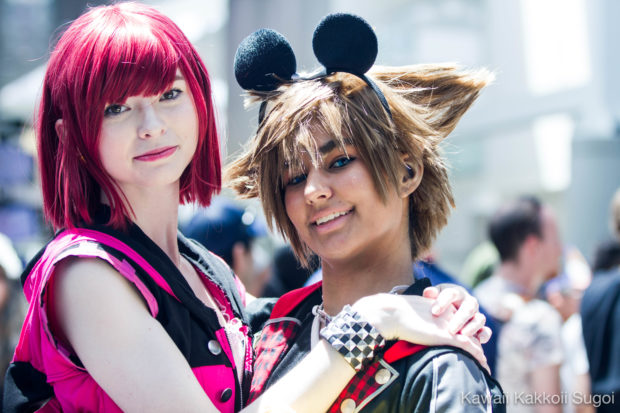 Day three of Anime Expo is a bittersweet experience–on one hand theres lots of fun, amazing things to explore but on the other hand, the inevitable end of the four-day convention was less than 24 hours away. Despite that, attendees still put on their best cosplays, enjoyed the exhibit hall, and explored the convention center not heeding to the fact that Day 4 was just around the corner. 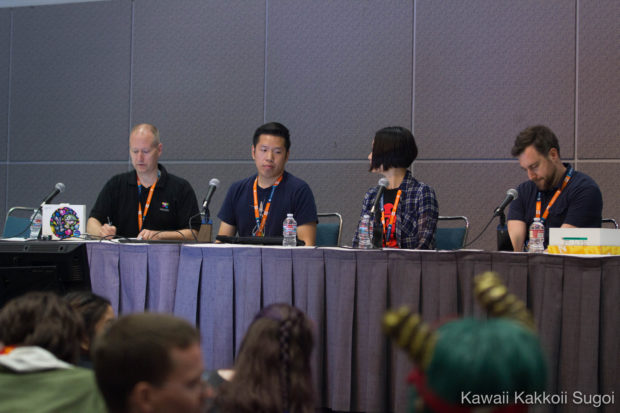 Of the many panels taking place in the convention, we decided to stop by and check out the ‘TV Animation Discussion with Voltron Directors,’ an American animation by DreamWorks heavily influenced by the Japanese animation style. A Wacom, a company most famous for their great drawing tablets, representative sat down with Voltron Directors Chris Palmer, Eugene Lee, and Rie Koga. Before working on Voltron, Palmer and Lee worked together on the hit series Legend of Korra and Koga was storyboarding for Sunrise Studios in Japan before coming to the United States. When asked what the future of anime in the United States is like, with releases like Voltron and Legend of Korra influenced by Japanese style of animation, the directors were elated to respond that anime inspired shows are most definitely on the rise. The directors noted how Netflix was going as far as to hire Japanese studios to work on exclusive anime series for their streaming service with series like Castlevania and Cannon Busters. Then, Rie Koga talked about her experience as an animator in both Japan and the United States; She highlighted the simplicity of the storyboards she used to draw in Japan versus in the US which demands for very detailed storyboards. Koga also stated she was amazed with American animes such as Avatar: The Last Airbender because of how anime-like it was and how with western animation, she appreciated the wide variety of styles. The panel ended with a Q&A session with the audience, a live drawing, and a couple of raffles on behalf of Wacom leaving fans excited and ending the lively panel on a high note. 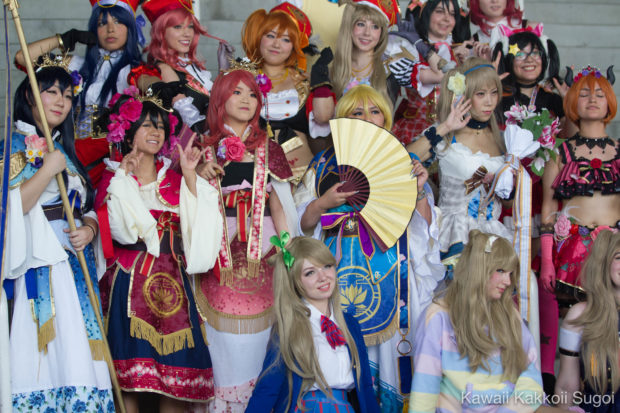 At Anime Expo, cosplay gatherings are a popular activity for both cosplayers and photographers alike. At the Love Live! cosplay gathering, everyone was eager to take some fun, class photos. A photographer with a megaphone acted as the show runner by instructing the cosplayers to gather in respective character, type, and overall groups in order to capture some great photos. Cosplayers were given three poses for each photo while photographers had only 10 seconds to capture their best pictures of the group. At the end of the gathering, everyone cheered, celebrating the awesome time they had meeting other cosplayers who enjoyed the anime. 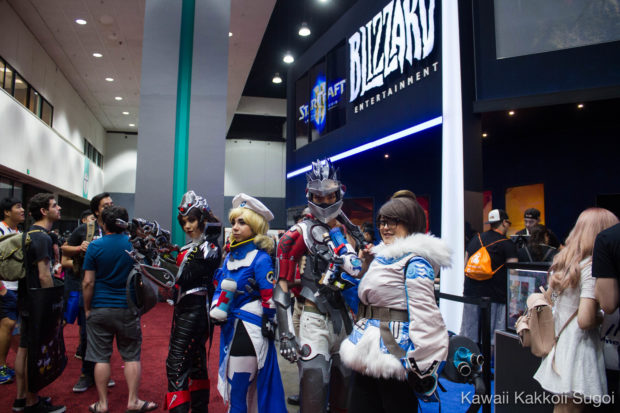 The day ended at Anime Expo’s Entertainment Hall where attendees can find the Blizzard booth, lots of opportunities to game on the consoles and at the mini-arcade, and intricate sets designed for cosplayers to take photos at. Its a great place to sit down, rest, and play some games with fellow gamers after a long day; I couldn’t have asked for a better way to end the day. Anime Expo has been wonderful and I certainly cannot wait to see what they have in store for next year! 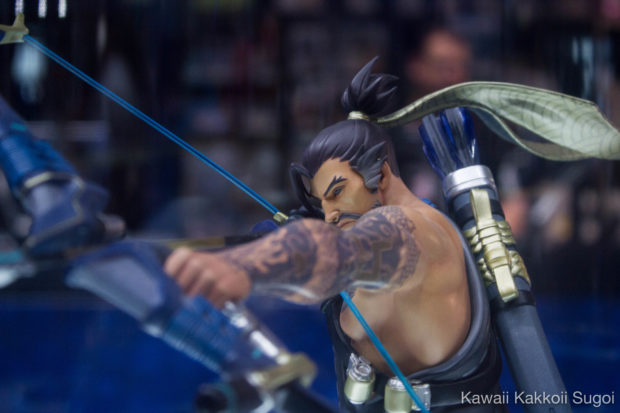