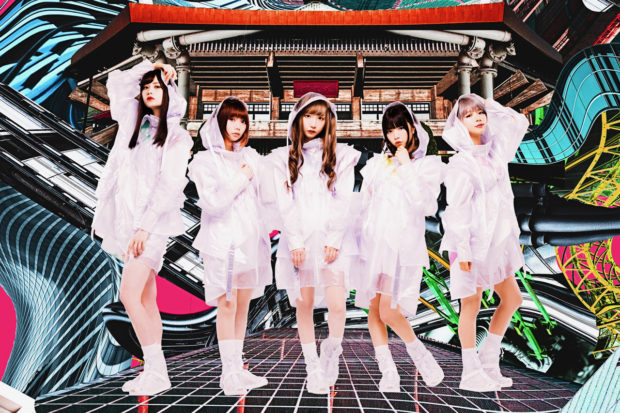 Following the release of a free, hour-long online live uploaded to YouTube, leader and founder of the group, Ichigo Rinahamu, announced in the video that the CY8ER will disband January 10, 2021, following their final live concert at Nippon Budokan. The concert, titled “Tsutaetai koto” (The Thing I want to say) led viewers through a full concert with visual effects, costume changes, and a nostalgic exploration at the group’s career since their formation in 2015 (originally as BPM15Q).

The announcement comes as a shock to many fans as the group announced their major debut with Victor Entertainment in January of this year. Since being a member in WACK idol group, BiS, back in 2010, Ichigo expressed her desire to perform at Nippon Budokan. According to her, she created the group with the goal of “Making their dreams come true”, and wanted to be able to stand on the stage of Budokan with the five of them together.

Prior to the final live, there is a 10 stop final tour lined up – given all goes well with live concert restrictions in Japan. Ticket details have yet to be announced.