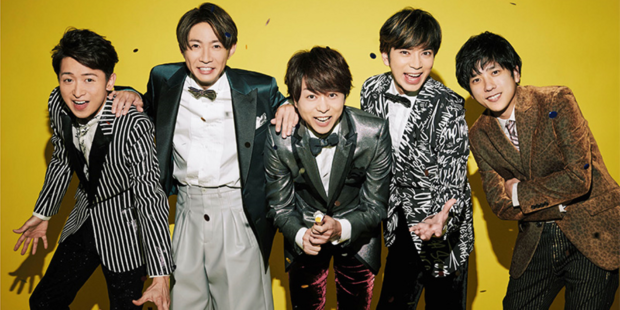 ARASHI is giving 2020 the perfect closer with their online concert, This is ARASHI Live on New Year’s Eve at 8:00 pm Japan Time.

This concert will be held as part of their 21st-anniversary celebrations, which include a new album, “This is 嵐 (This is ARASHI)”, ARAFES 2020, and their Netflix Asia mini-series, ARASHI Diary Voyage.

This is 嵐 ARASHI Live will be on 31 December 2020 in Tokyo, Japan, and this year ending Live will be live streaming globally.

Two people can logins together for one ticket. Livestream quality will be optimized to your internet connection’s speed. Test your device here.

Leading up to New Year’s Eve concert, ARASHI will also be releasing a special video series called Everybody Get Ready for the This is ARASHI LIVE!

The video series will be available on the official site and ARASHI’s YouTube channel.