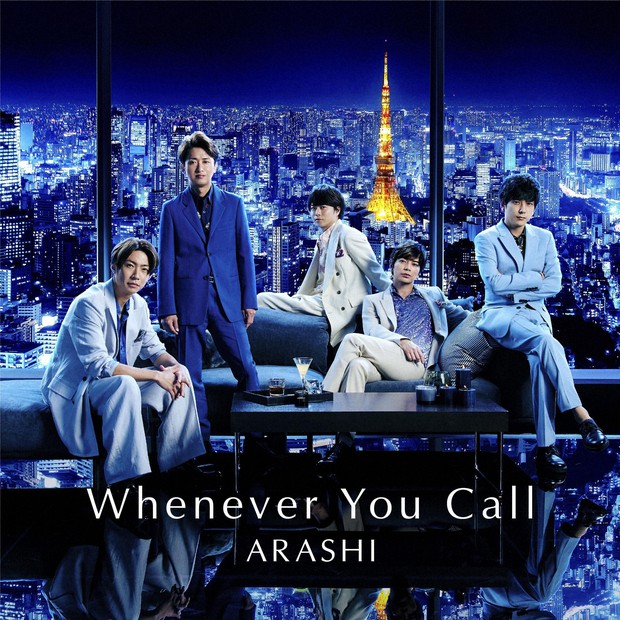 Japan’s most iconic boys group, ARASHI, will be releasing a digital single titled “Whenever You Call” on September 16th.

The song was written by global music legend, Bruno Mars. Mars, after hearing ARASHI is approaching a hiatus at the end of the year, listened to many ARASHI songs and live stages to produce a song just for them.

“Whenever You Call” is said to be a medium ballad song, with feelings of ARASHI towards their worldwide fans represented in the all English lyrics. For ARASHI, this single will be their first song completely in English.

The vocal directions for the song was also conducted remotely by Mars himself.

“Whenever You Call” will be available on most music streaming sites on September 18th at midnight, and a Music Video will be released on ARASHI’s official YouTube channel at 1 PM the same day.

ARASHI debuted under Johnny’s Entertainment in 1999 and have continued their success until present day. 2020 is their 21st year active, but at the end of the year, ARASHI will cease all group activities and plans to go on an indefinite hiatus. Members will continue their individual activities during the hiatus.