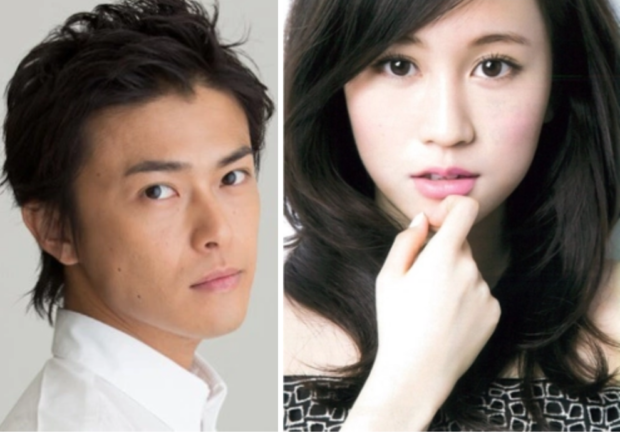 The romantic relationship between former AKB48 member Atsuko Maeda and actor Ryo Katsuji has been under the spotlight since their date was witnessed in Omotesando, Tokyo.

The two have been knowing each other for a fairly long time but have not  ever worked together until 2015 when they both had leading roles on drama series Dokonjo Gaeru. They then developed a strong friendship especially in this year as they played close friends in a new movie, while discovered that the pair had common interests and habits.

Neither of their agencies have directly denied the news, saying they do not comment on private life of their actors.

*Please note that KawaiiKakkoiiSugoi is not responsible for ensuring the correctness and validity of the content.