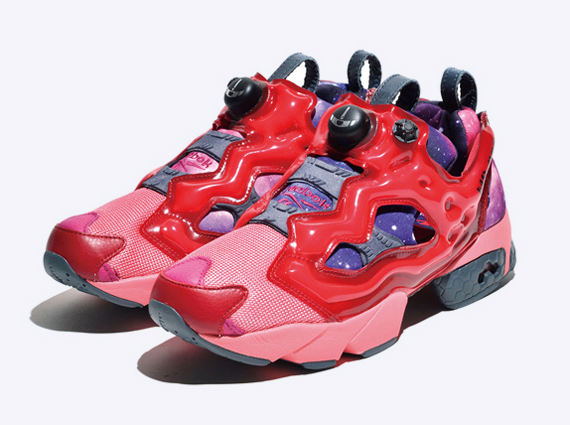 To celebrate Reebok’s Insta Pump Fury’s 20th anniversary, the company released limited edition Gundam shoes on April 29th. The sneakers are available at Reebok stores in China, Hong Kong, Macau, and Taiwan. (No, I didn’t forget to type, “Japan.” We in the US aren’t the only ones missing out for once!) There are two types, RX-78-2 Gundam and MS-06S Char’s Zaku, and each of them come in boxes similar to their respective plastic models. The sneakers cost about $194. Reebok is also selling some pretty cool Gundam collaboration shirts as well. 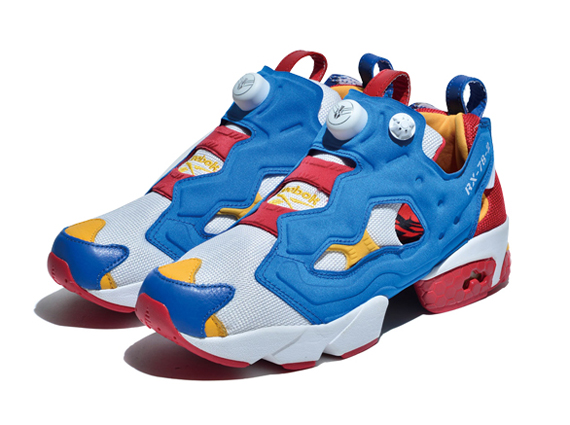 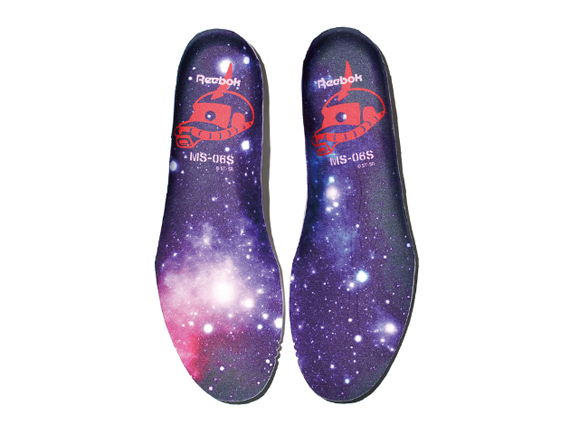 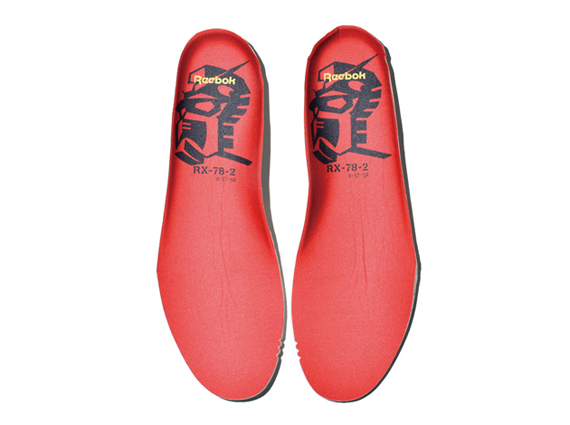 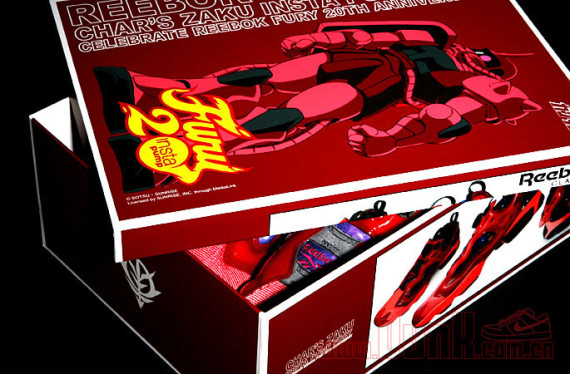 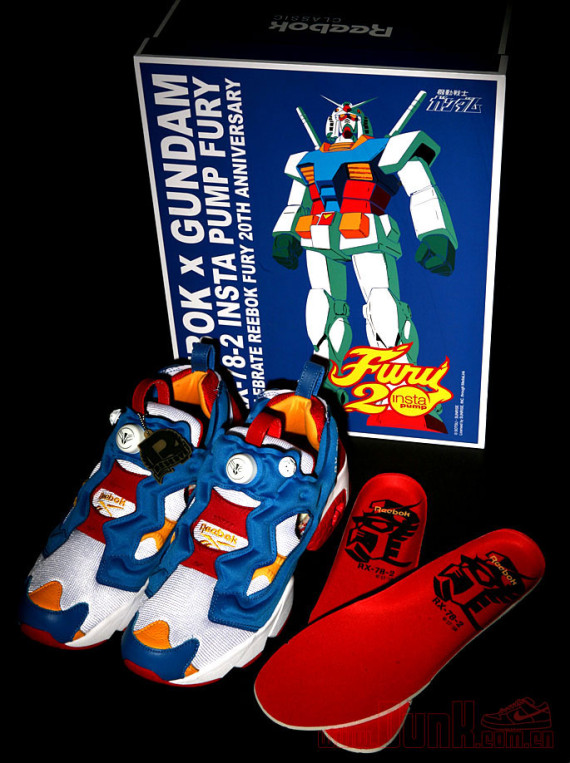 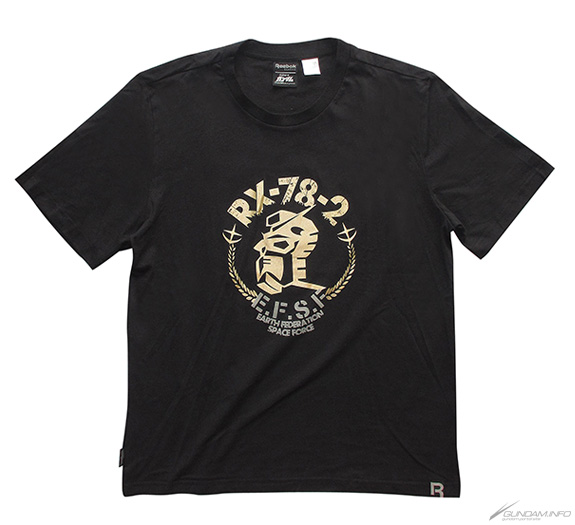 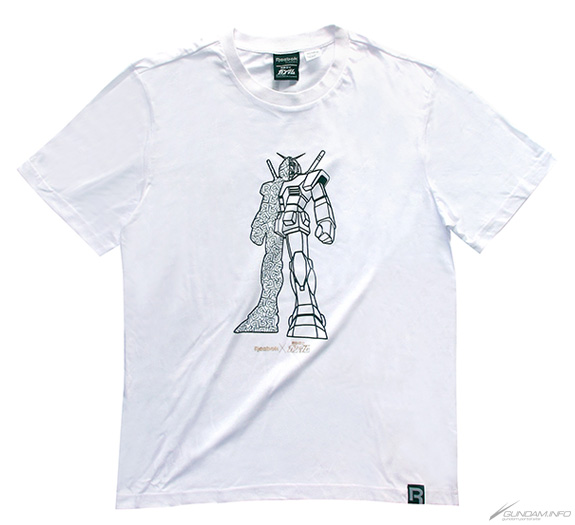 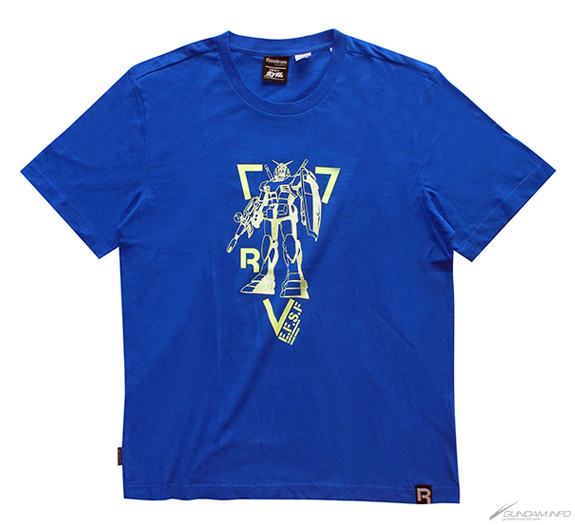 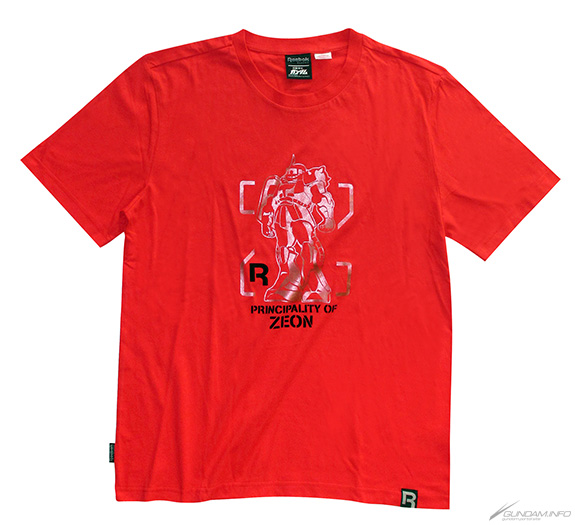 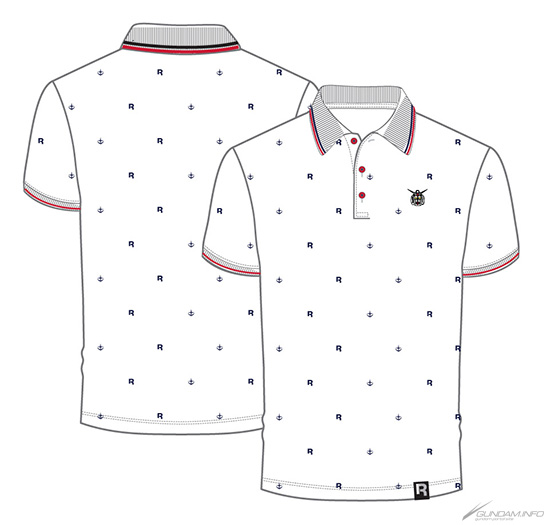 Hit the “Like” button if you want Reebok to sell them in the States as well!