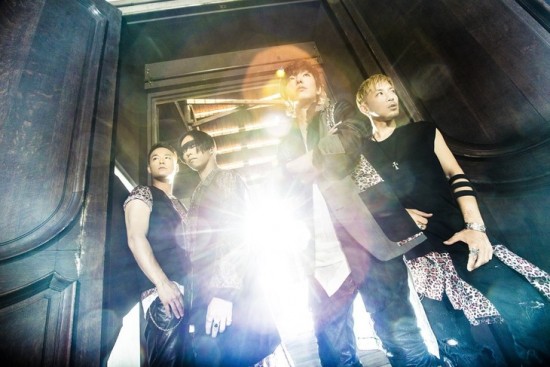 SPYAIR‘s new song titled “RAGE OF DUST” has been announced as the opening theme song to the second season of TV anime, “Mobile Suit Gundam: Iron-Blooded Orphans“, slated to premiere on October 2.

Although no further details have been revealed on a record release of the song, to coincide with its TV broadcast, the band will be holding an arena tour titled “SPYAIR ARENA TOUR 2016-2017 Mafuyu no Dai Circus“. SPYAIR will kick off the tour on December 29, 2016 and perform a total of 5 performances, including the final date on January 21, 2017 at Yoyogi National Gymnasium, 1st Gymnasium.