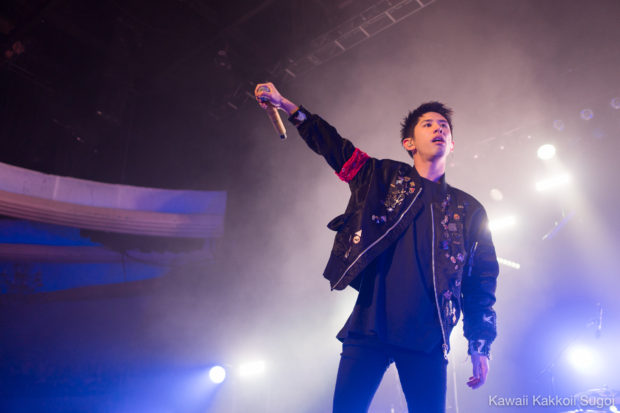 When it comes to rock concerts, my motto is “if you can still speak normally the next day, it could’ve been better.” Which makes me feel inclined to say that the only way I can really tell anyone about this concert is through typing, as my throat is pretty dead. For their 2017 North American Tour, ONE OK ROCK paid a visit to the Hollywood Palladium in Los Angeles Saturday night, January 21st, and the KKS crew and I got the opportunity to see them perform. I’m no stranger to Japanese rock concerts, but this was my first time seeing ONE OK ROCK live, and it was definitely a night I’ll remember for a long time.

You could see how popular ONE OK ROCK is as soon as you arrived at the venue. The line of fans was so long I had to walk around three blocks just to see the end of the line, and even more fans showed up as I claimed my spot. I started at the end but that end point became more like the middle before doors had even opened!

Opening for ONE OK ROCK was American post-hardcore band Our Last Night, and with a style that felt very similar to ONE OK ROCK, they did a great job getting the crowd hyped up for the main event. They performed many of their own songs, but also did covers of popular songs, such as “Radioactive” by Imagine Dragons, which had the entire crowd singing along. Vocalist Trevor Wentworth even expressed how excited they were to see ONE OK ROCK too, and once they wrapped up, the painful wait for the main act to take the stage began! 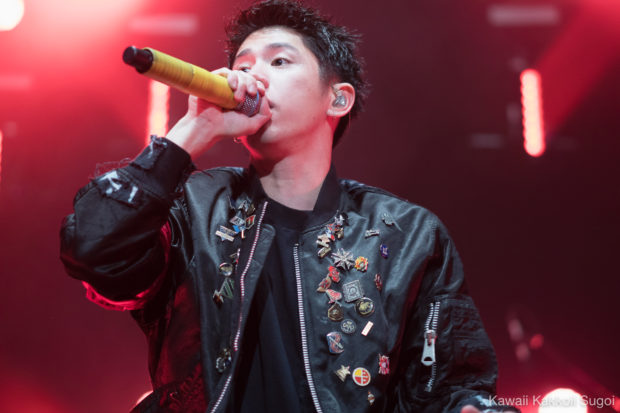 As soon as ONE OK ROCK walked on stage the crowd went nuts, for good reason. They went right into it with “Taking Off,” and proceeded to perform many fan favorites, both from past albums and from their new album Ambitions. Songs such as “The Beginning” and “We Are” had fans singing along at the top of their lungs. During “Clock Strikes” the entire venue was filled with the audience’s passionate singing of the woahs during the song’s bridge, Taka himself relishing in the sound. 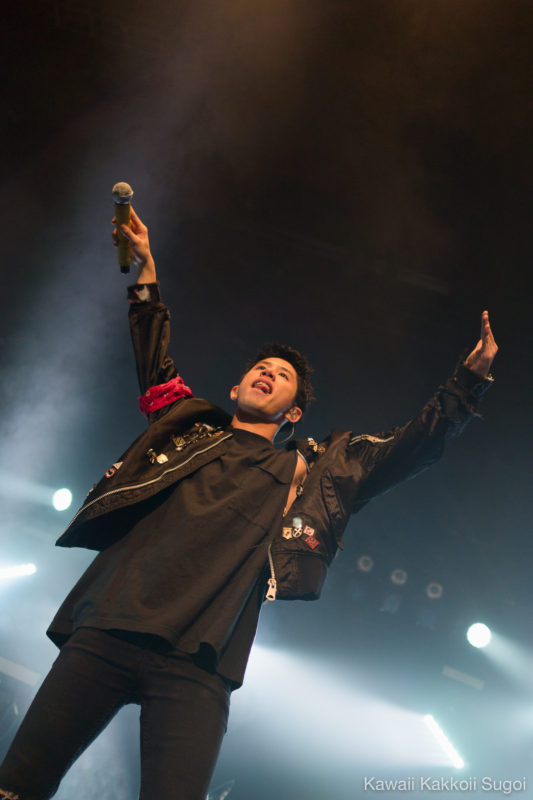 My favorite performance of the night had to be “Hard to Love,” which Taka explained was written for his father. I thought I was going to cry because of how much the lyrics tugged at my heartstrings! It was a beautiful moment as the crowd used the flashlights on their phones as makeshift light sticks, turning the audience into a what looked like an ocean of stars. Another highlight was the instrumental performance put on by Tomoya, Ryota, and Toru, which showcased just how amazing they each are with their respective instruments. It left me really wishing I had practiced more when I had tried learning guitar… 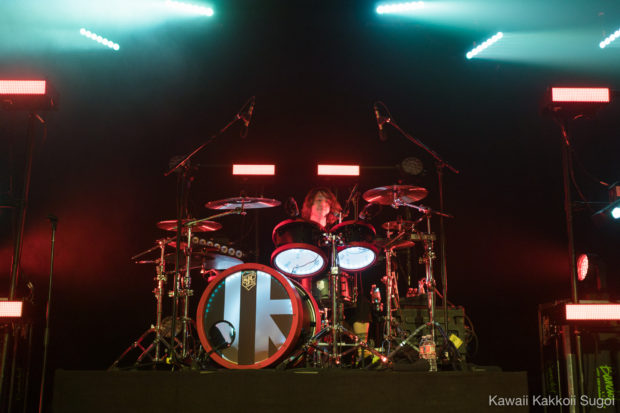 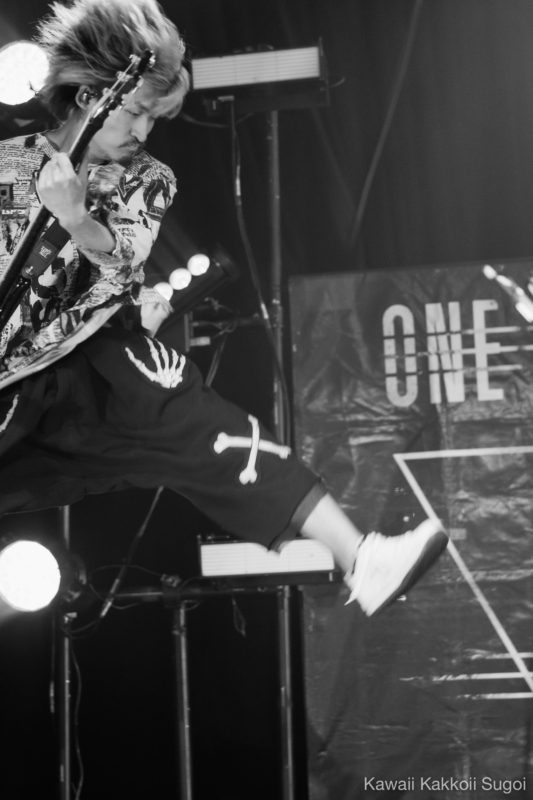 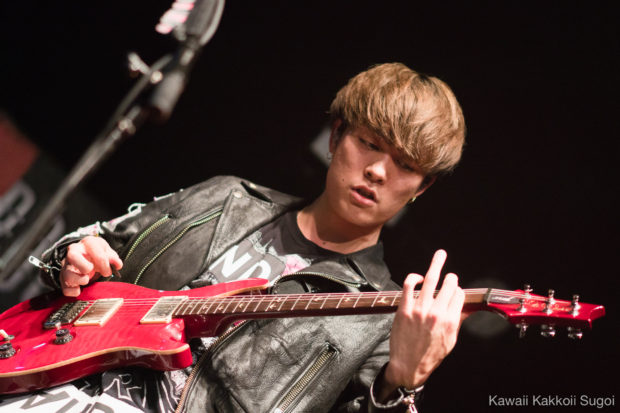 We all know that just because the band has left the stage, doesn’t necessarily mean that the show is over. I never trust it until all the lights in the venue are turned back on and sure enough, as the audience was chanting for an encore, that’s exactly what we got. ONE OK ROCK returned to the stage to play a couple more songs, before officially ending the show to the loud cheers of their adoring fans. Taka didn’t leave with a goodbye though, instead choosing to say see you later, as he basically confirmed that ONE OK ROCK will be coming back to Los Angeles later this year! If you’re any sort of fan of Japanese rock, then seeing them live at least once is a must, as it was an amazing concert from start to finish. 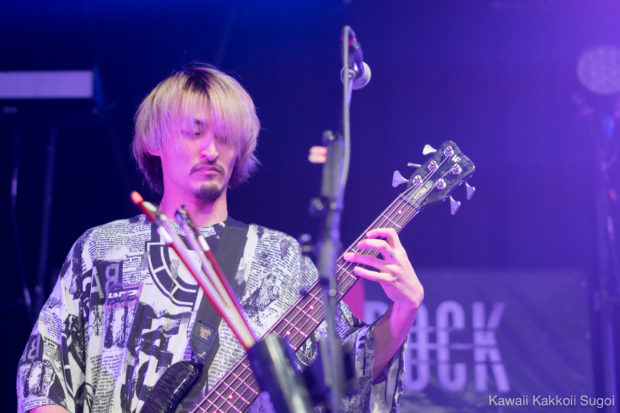 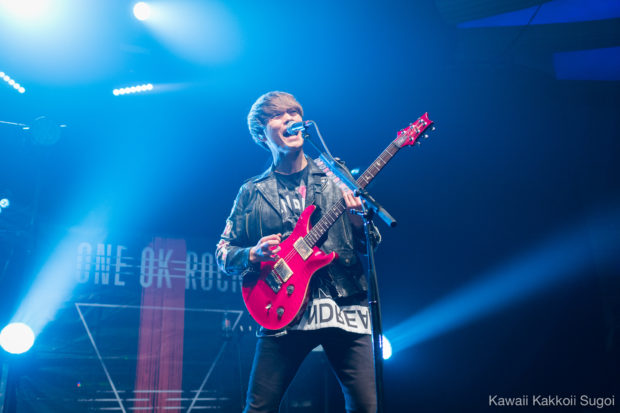 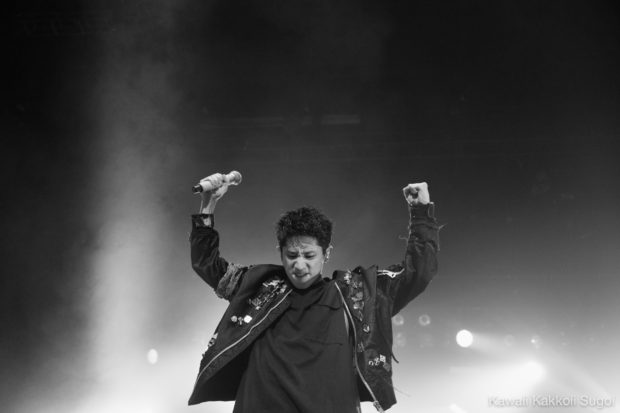