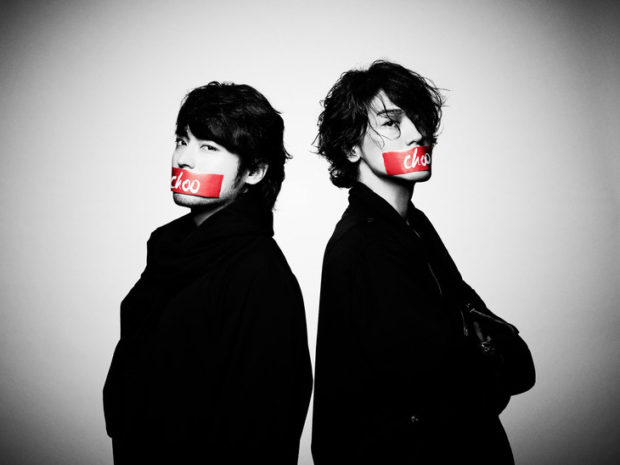 “JINTAKA” is the latest project of actors and musicians, Jin Akanishi and Takayuki Yamada.  The unit will release their debut single, “Choo Choo SHITAIN” on September 21st and was both written and composed by both artists.

Jin Akanishi is most notably a former member of the J Pop Idol band, KAT-TUN and has since embarked on a solo career while also appearing in a number of Japanese TV series as well as movies.  Takayuki Yamada is widely known as an actor and has an extensive career in both movies and TV series.

What are your thoughts on “JINTAKA”?