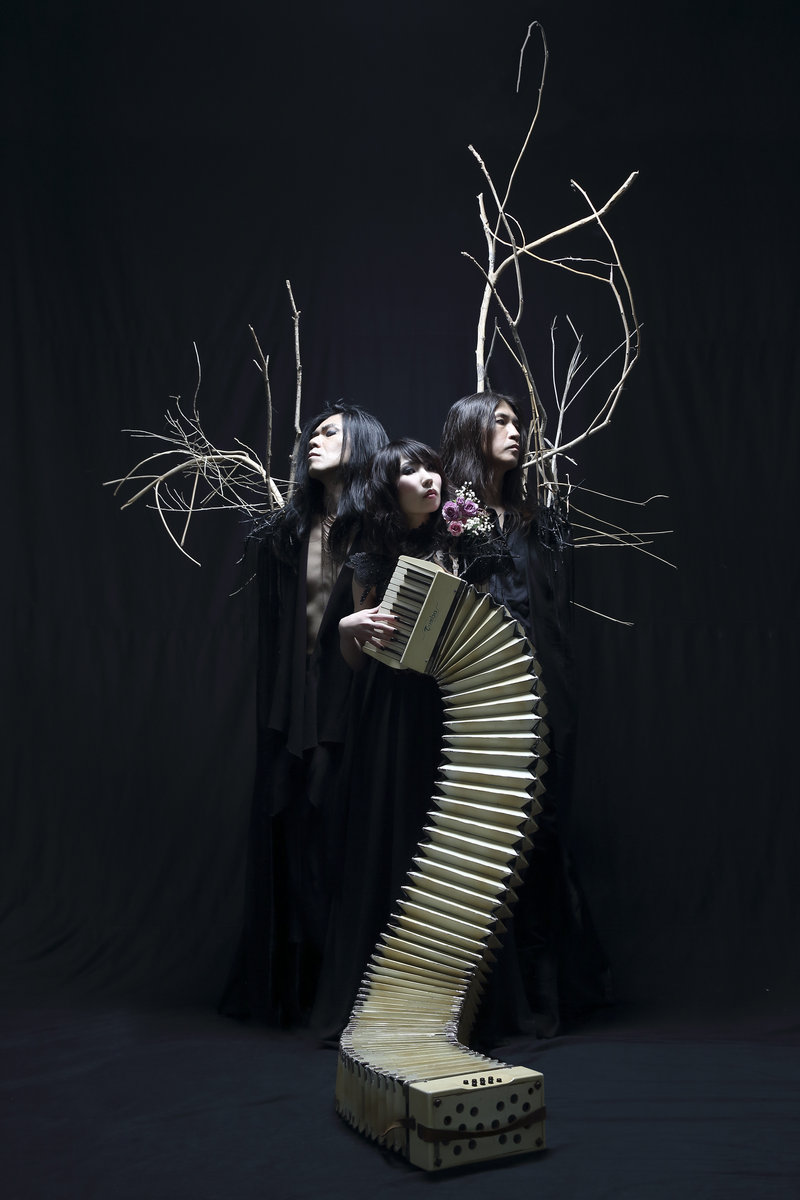 At the very beginning of November, New York City has just embraced another Japanese band that are almost better-known here than where they come from. Despite their rather frequent visits to America, the discussion about the show both online and offline was still heated. The thousand-people-capacity venue almost sold out and fully packed.

I first knew the band five years ago from the well acclaimed soundtrack of the film “Kokuhaku”(“Confessions”). The director Tetsuya Nakashima is renowned for his choice of alternative music from underground that goes side by side with the grotesque and bizarre scenes in his work. He picked six of Boris’ songs for that film which elevated the impotence, tension and hatred of the character throughout the two dimensions of this band: experimental noise (as in “Feedbacker”) and undemonstrative melancholy (as in “Nijimuzanzou”). 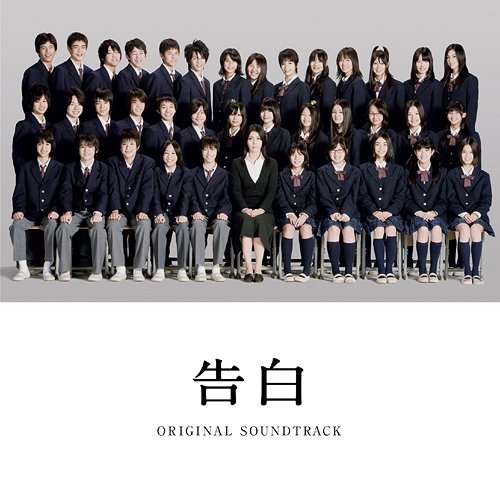 But of course, Boris are more than just two dimensions. They shifted among all kinds of possibilities in each one of their past albums, individually. Also, it is their habit to play the whole album in the same order completely for the tour to give the audience a fresh and vivid experience of the full life cycle of the current spiritual and musical state that they stand at the moment. This time was no different. Their new drone metal album “Dear” came out in July with wide critical acclaims, and the performance was far beyond cheap words. They looked slender and quiet, but the heavy sound waves bouncing upon the crowd that they created was no kidding. With their fuzzy guitar and vigorous beats, they were able to create an almost transparent imaginary jar in the venue space that held all the psychedelic thoughts and sounds within touch. Instead of supplying solely music, they were actually handing out their aesthetics, and all were done by switching pedals and layering feedbacks. 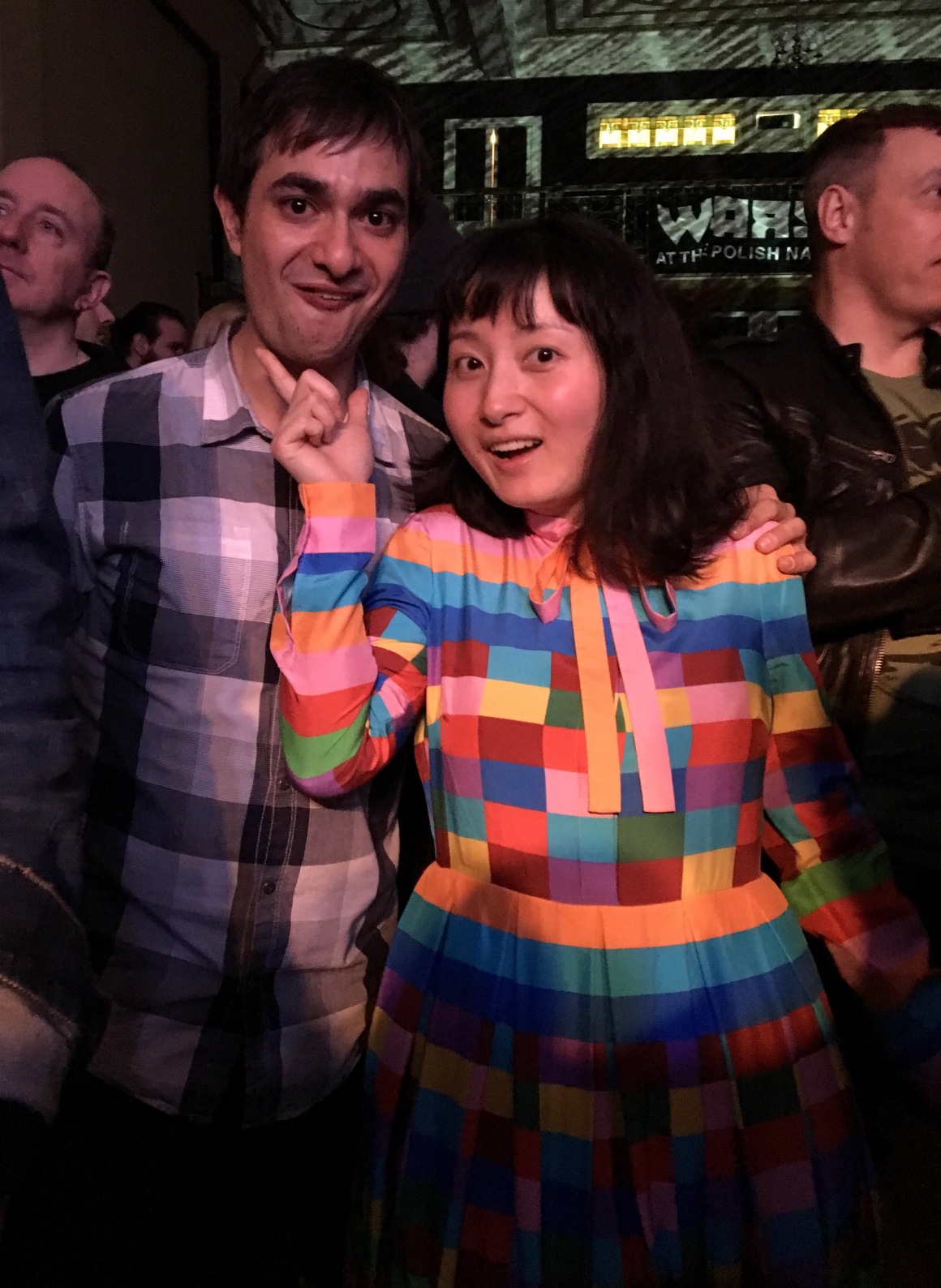 As much as a bystander that I was, the whole concert shall be described as RITUAL. Most listeners fit my profiling for fans of a band like this could be: Dark-dressed, firm looked, mysterious and of few words. Outside of this group were a few Japanese culture followers who were more expressive with their outfits (as show in this picture), but still held the same attitude of reverence. They enter. They stand. They cheer at the end of the set. They remain silence during interval. They leave as they come, but deep inside they are aware, that something has permanently changed about themselves. Who says music is not a cult?