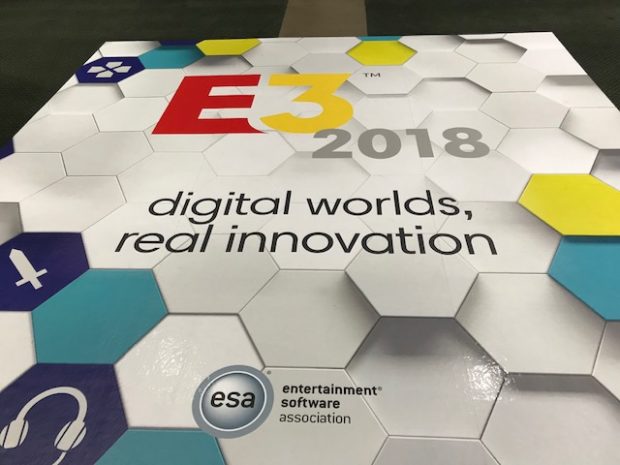 The Electronic Entertainment Expo, or E3 as it’s better known, is takings place at LA convention center now. The video industry professionals and fans are flocking to the Los Angeles Convention Center for a discovering of new video game technology.
Many Japanese game companies such as Nintendo, SONY, SEGA, CAPCOM, DANDAI NAMCO and etc are participating this year as well.

Especially the booth of Nintendo Switch is outstandingly huge.

The game industry is an important culture that Japan is proud of worldwide and has become a huge industry that can be expected more and more in the future. 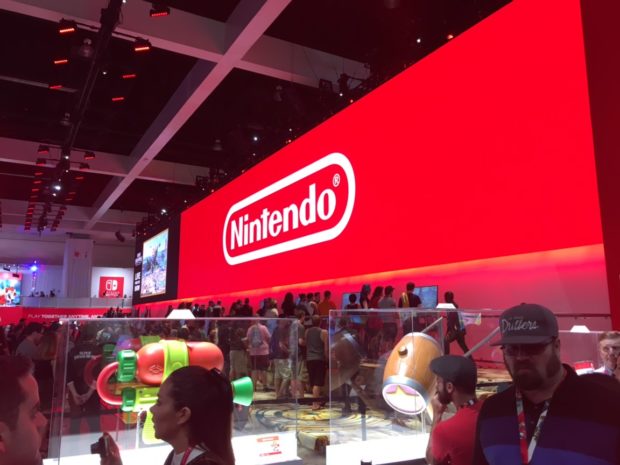 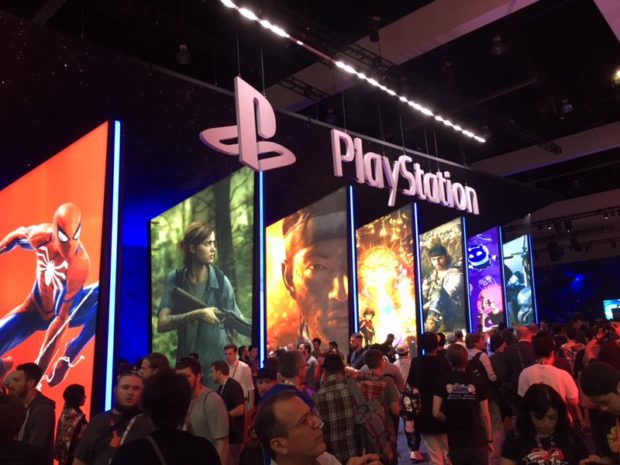 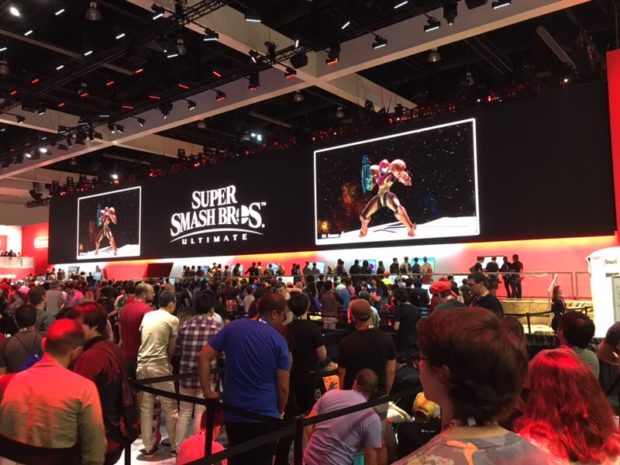 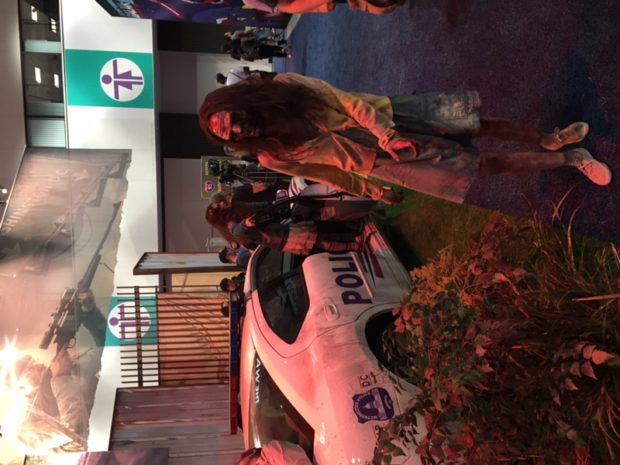 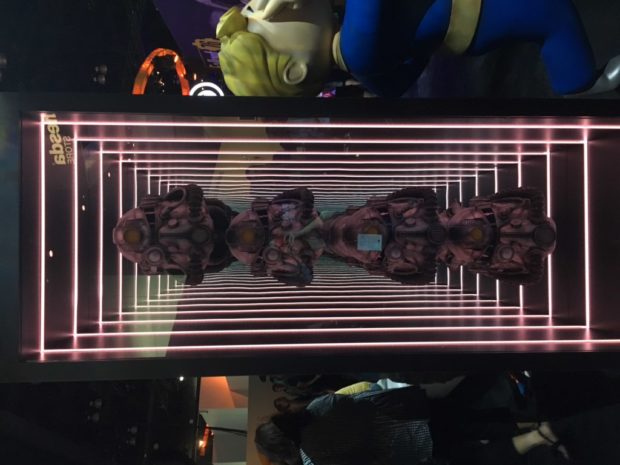 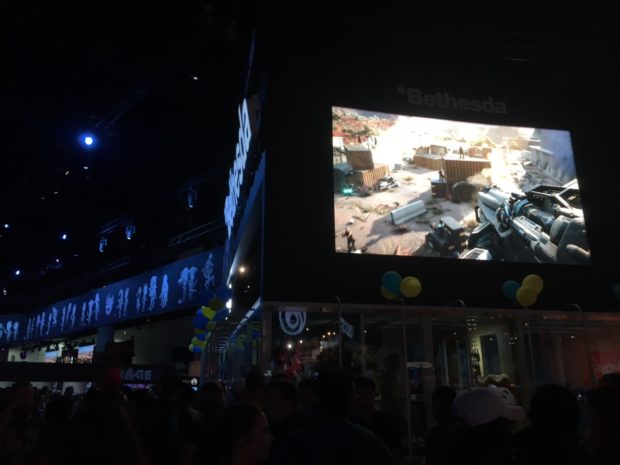 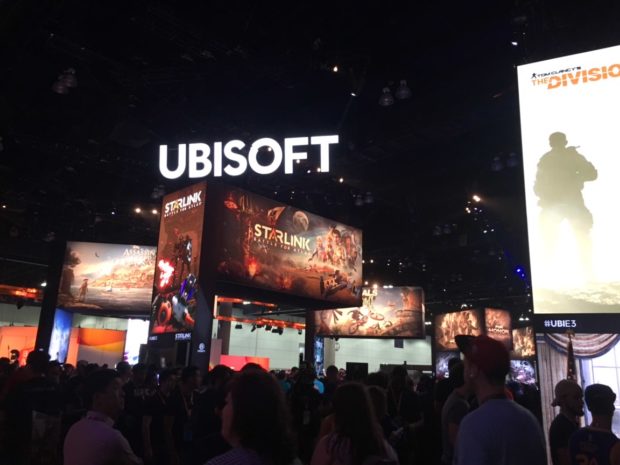 Among the new releases are a noticeable number of games feature woman characters this year. Women are the stars of upcoming games like “The Last of Us 2,” “Sea of Solitude” and “Youngblood.” And the way they’re portrayed seems to be more nuanced and less sexualized than how video games did it in the past. Because of increasing more women video game developers. We would like to expect more great future of the game industry that is progressing not only technology, quality but also level of awareness.